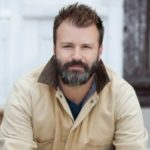 Nickolas Butler is a writer based in Eau Claire. He’s the author of Shotgun Lovesongs. 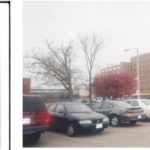 Americans At Work: Discovering What It Means To Be An American

After nearly a century, Oscar Mayer closed its doors in Madison. Nick Butler worked there for a time after college. The lessons he learned have stayed with him more than ... 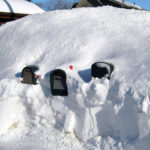 Death of a Mailbox

Winter has not been kind, especially for mailboxes. Writer Nickolas Butler shares the death of his own mailbox. 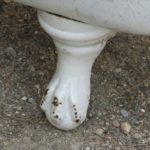