Refugee in La Crosse dreams of returning to Cuba

A group of musicians are jamming in their living room in La Crosse, playing the popular song “Guantanamera.” One of the musicians playing is a Cuban exile who arrived in Wisconsin following the Mariel Boatlift in 1980, Marcos Calderón. 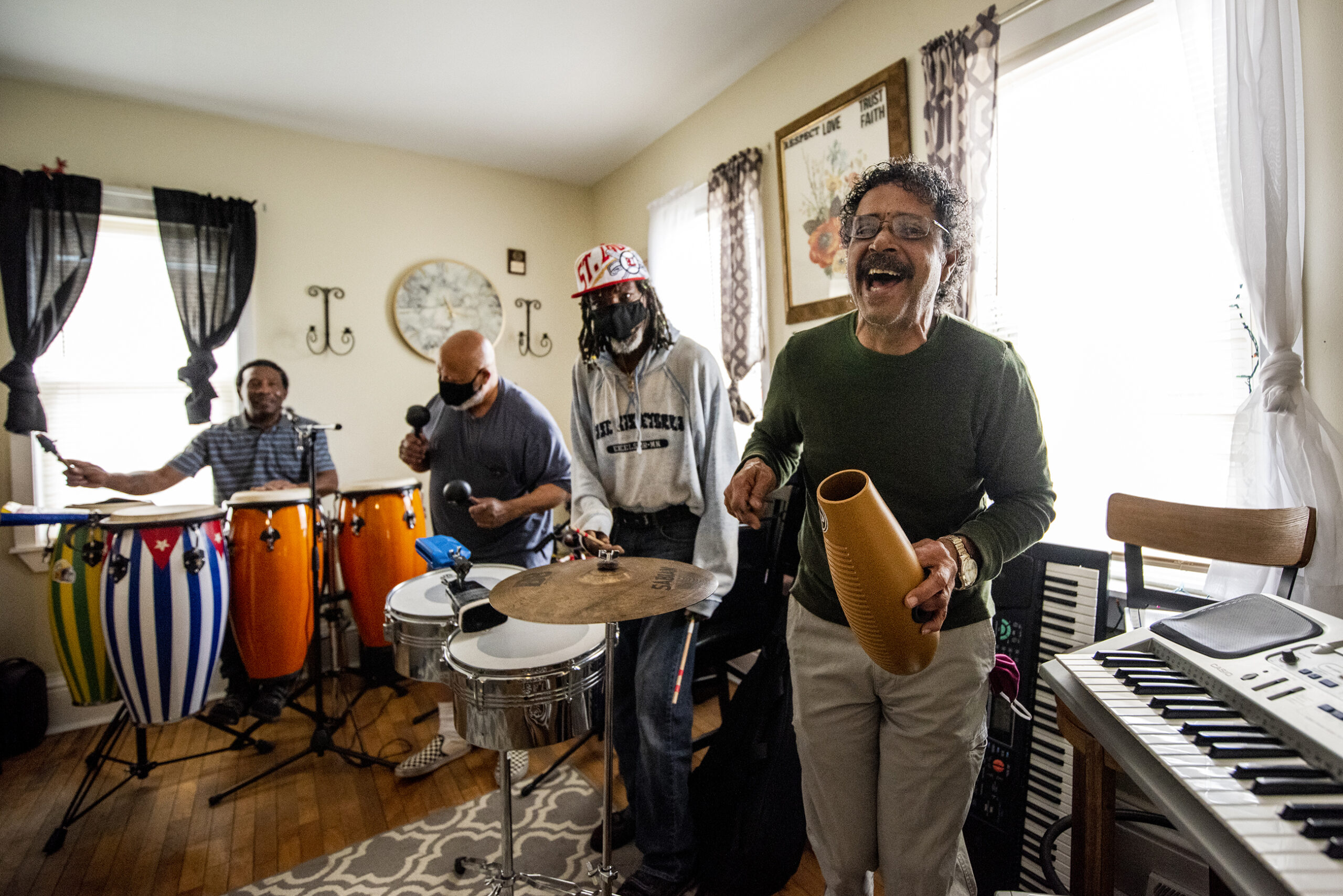 And when Calderón was about 12, he got paid to wash and park cars across from the luxurious Hotel Capri.

“They have a garage there. And I got together with a lot of those older people and they played jazz and dominoes and all kinds of things. They were drinking coffee. Sometimes I was the coffee maker. I would steal my mom’s coffee and make coffee for them,” Calderón said laughing. “So they were out there in the garage and I started learning how to wash cars, doing car details. They were paying me … 35, 40 cents for washing the cars, but then I got to drive them.”

Those drives started a lifelong love of cars for Calderón

I’ll never forget the Chevrolet Impala, that was the first car I drove, Calderón said smiling. “(It was) a very, very long car and my dad would have me steering. After that, I love driving.”

As he got older, he wanted to really hit the road. Calderón dreamed of traveling and visiting countries around the world.

But he couldn’t, because in the 1960s and 1970s, Cuban President Fidel Castro placed tough restrictions on leaving Cuba.

“You cannot leave the country to visit anywhere … come here and go back,” Calderón said. “When Castro, when the communists took over, Cuba became a prison. That’s what I like to say about that.”

Then, 1980 hit. Castro changed course and allowed residents to leave the island for the United States from April- October. Calderón and 125,000 other people saw this, the Mariel Boatlift, as their opportunity to get out of Cuba.

“Well, my mother was the first one (who said), ‘You better get out of here. You have no future here.’”

Calderón hopped on a boat, heartbroken that he was leaving his family. He landed in Florida and was quickly whisked away to Wisconsin, where he joined almost 15,000 other Cuban refugees at Fort McCoy in Sparta.

He was there for less than a month when he eventually moved in with a family of farmers, before moving out on his own. Back in Cuba, he studied electrical plant engineering. But he struggled with school in the U.S. since he had a hard time writing in English. So, he got a job with his first love: cars.

“I drove many, many different types of transportation out there. I drive for handicapped busses, vans, limousines, taxis, and city buses,” said Calderón, who said he also worked as a truck driver. 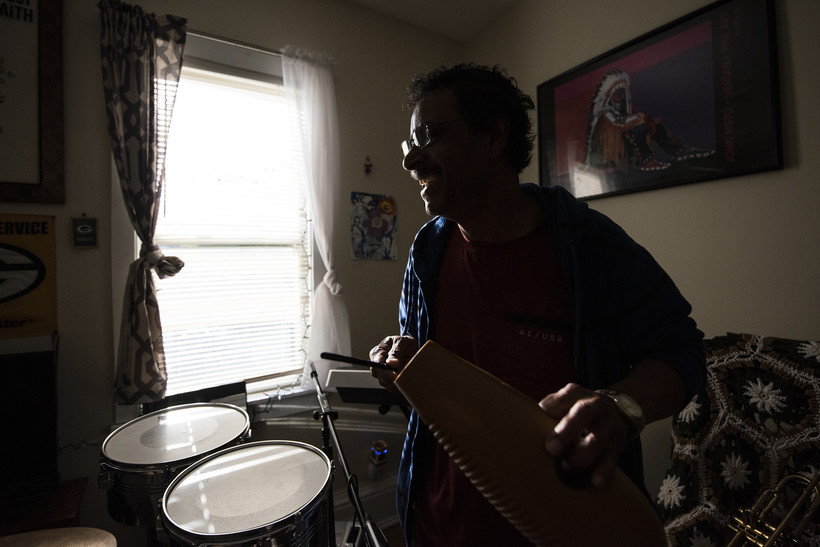 But then in 1988, Calderón got caught with drugs in Minnesota. That conviction sent him to prison, and it’s still impacting his life today.

“Some of us commit —  I going to say not a mistake — to take the easy life, to make money just like that. We could send it to our family or you don’t have to work as hard. Look how fast you can make money, you know? We were not aware of the consequences. We were thinking of the money until you get caught,” said Calderón. “I am still paying for that mistake.”

Because of that mistake, a felony conviction, Calderón cannot become a permanent resident or citizen of the United States. He can’t vote. He can’t open a business.

And the hardest thing for him? He can’t get a passport to travel the world or visit his family in Cuba, people he hasn’t seen in more than 40 years.

If I have the chance to go back home … the first thing will be going to the cemetery where my mother’s buried and  give her my you know…” Calderón said trailing off.

Living in legal limbo for decades has been difficult for Calderón and many of his other Cuban friends who arrived in Wisconsin in 1980.

“I did have a dream to come to this country and go pretty much to everywhere in the whole world. You know, that dream is still pending,” he added.

To learn more about Marcos Calderón’s life in Cuba and Wisconsin and to find out why his desire to return home is urgent, check out the podcast “WPR Reports: Uprooted.” 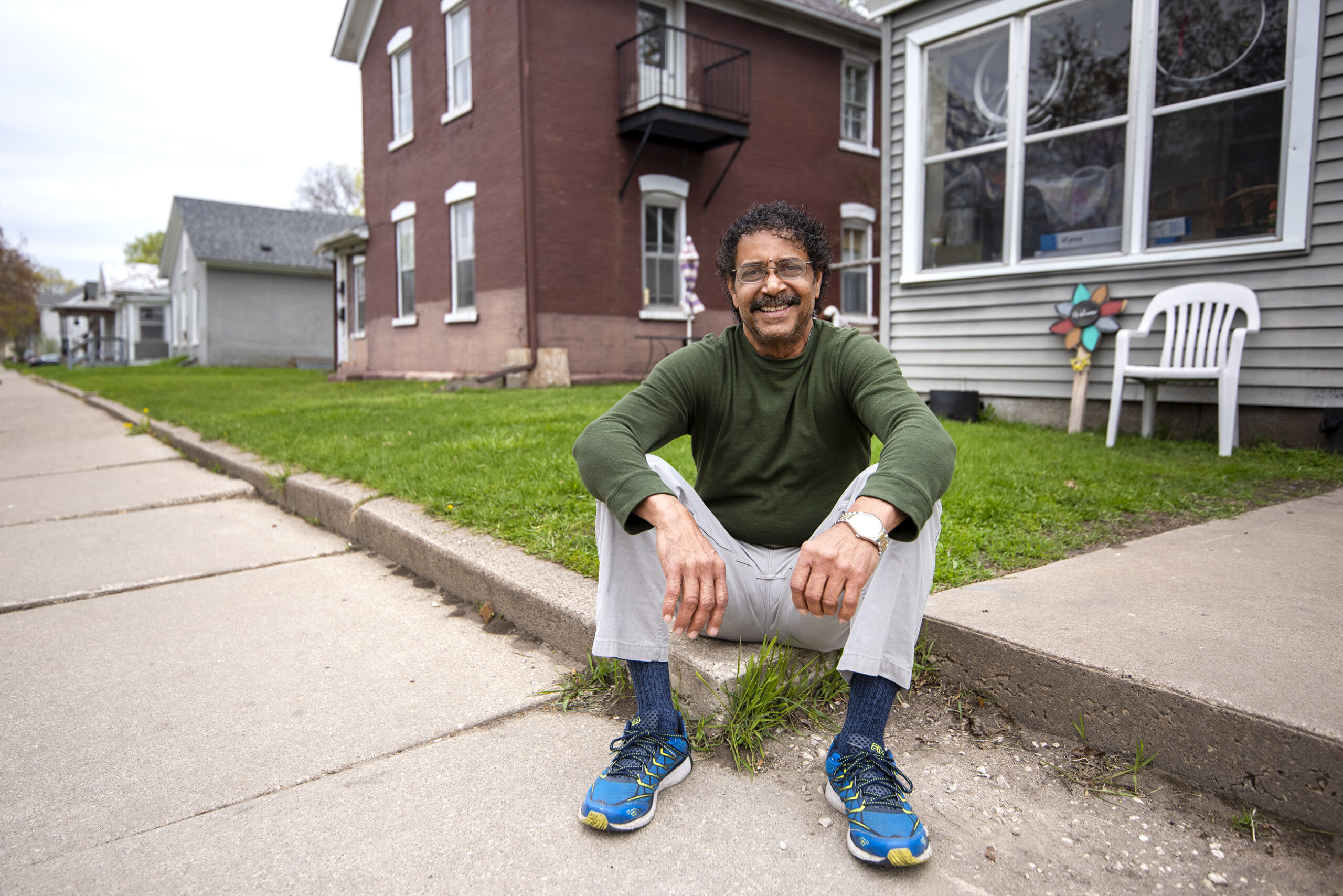