The O'Shea family waves goodbye to their beloved home on Beld Street in Madison, Wisconsin. (Photo by Nigel O'Shea)

Nigel and Amy O’Shea bought their first home in Madison in 2013. Now, they’ve departed Wisconsin with their daughter after 15 years of building a life here. They traded their two-bedroom bungalow for a Toyota RV and headed west to be closer to family. Nigel wanted to pay one last poetic tribute to the house that he is so sad to leave behind.

Beld Street
11 steps to the basement
High above Beld Street
The prow of our ship
A two-bedroom bungalow
in the tides of traffic and the occasional train
our house is barely a skiff
On the river system of Park Street
Among the buckthorn
Kept for the hammock
The spring lilac and the juniper
And Lou Reed the tree stretching towards our power lines
There’s Wingra and U-Haul, an Arby’s
It’s masthead light fading red taunting convenience
beyond it, the weather station hexagon
sits on cream brick like a northwestern moon

The north adjacent lot is empty and unprotected
But for a gray breakwater wall holding in the seasons
When the grass grows, when the snow heaps
From shovel and mower, from mud to clover
A leaky aft porch where we sup in the summer
will again see places set for starlight

Aloft the curtains tug east and frame the view from our decks
Cats always watching or sleeping
Beld street cresting and crashing day into night
The shouting air shakes with cars booming their long doppler wakes
Receding into the horizon red as hell
A heat we only imagined in our fireplace because it never got a chance to char embers
Sometimes . . .
Time sometimes gets frozen in hot sunset during
our moorage of counting days
Tidy but scuffed this house is steered by ghosts
Our kitchen an orange galley clanking at all hours
and we are the current crew
When the bell sounds and we go below deck
Let’s hope we left it for the better
Good neighbors until eternity’s end 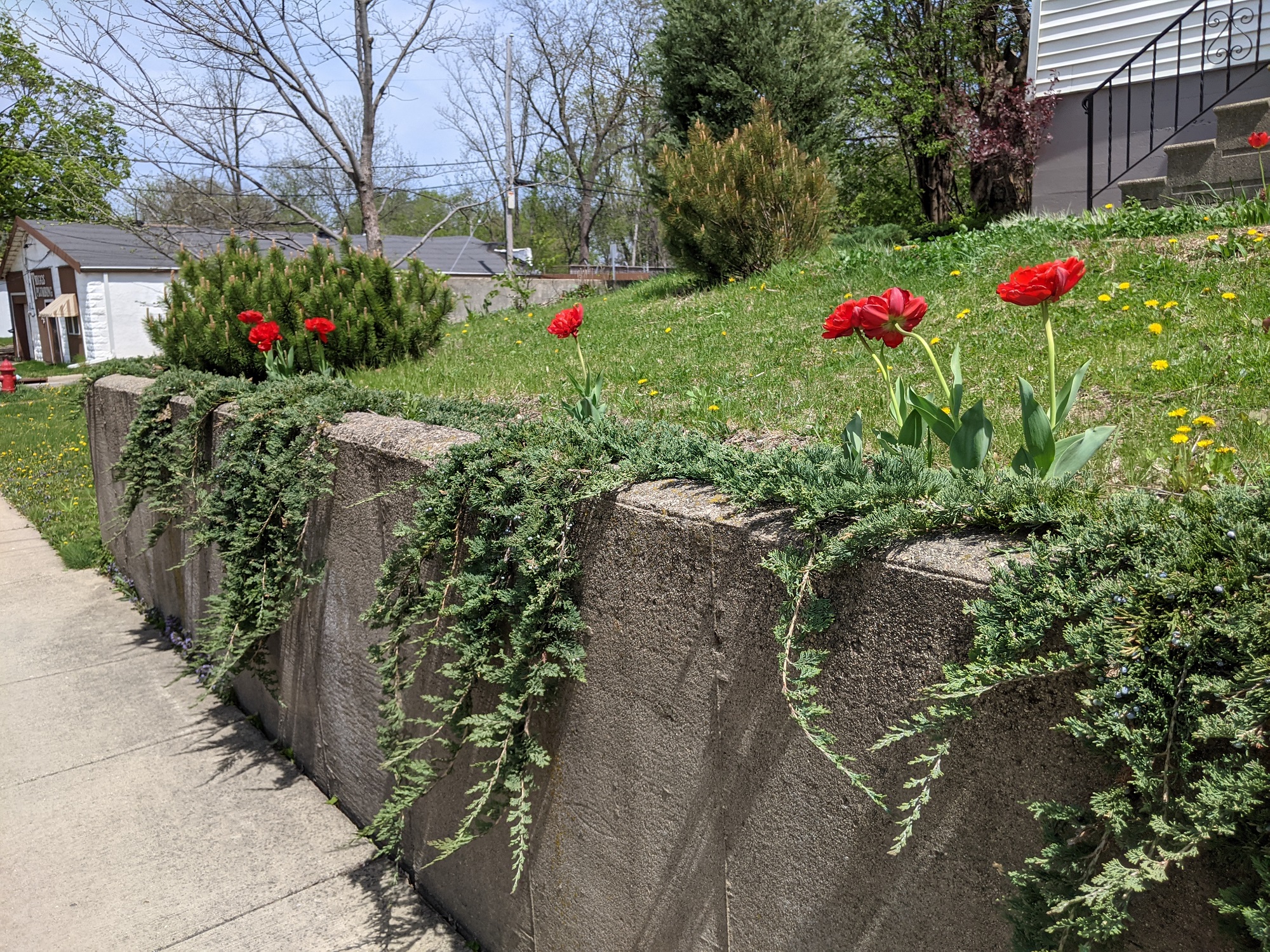 Flowers planted by the O’Shea family. (Photo by Nigel O’Shea)

Nigel O’Shea explains why he wrote this poem about his home:

In our late 30s — after years of renting apartments — my wife and I bought our first home. It is a two bedroom, 1.5 bath bungalow with a basement and garage at street level and the living floor sitting on top of that. We’ve become very attached to our home. During the pandemic, I’ve thought of it often as our family’s ship — the world outside being the unpredictable ocean. This is the overarching metaphor of the poem.

My wife and I have lived for 15 years in Madison, Wisconsin and have relished our residency here. The tribute to my first home became necessary to me when we decided — largely because of the pandemic — to move away from Wisconsin.

With the convenience of air travel, family visits used to be a regular occurrence. With the birth of my daughter, it was guaranteed that some grandparent or another was going to be staying with us every month or so. The two bedrooms felt cramped at times, but our cozy boat kept us all rested and fed. Because the pandemic stopped all contact with our extended family, we decided it was time to move closer to what we used to call home.

I wish we could transport the house on Beld Street to where we are going, and I have definitely spent mental energy trying to calculate the possibility. But alas, it is time to sell and a deal closes in May 2021. So, my last act of love is to write a poem/spoken word/music piece about this house that has meant so much to us.

We loved this house so much, and it served us so well. I just wanted to honor it. 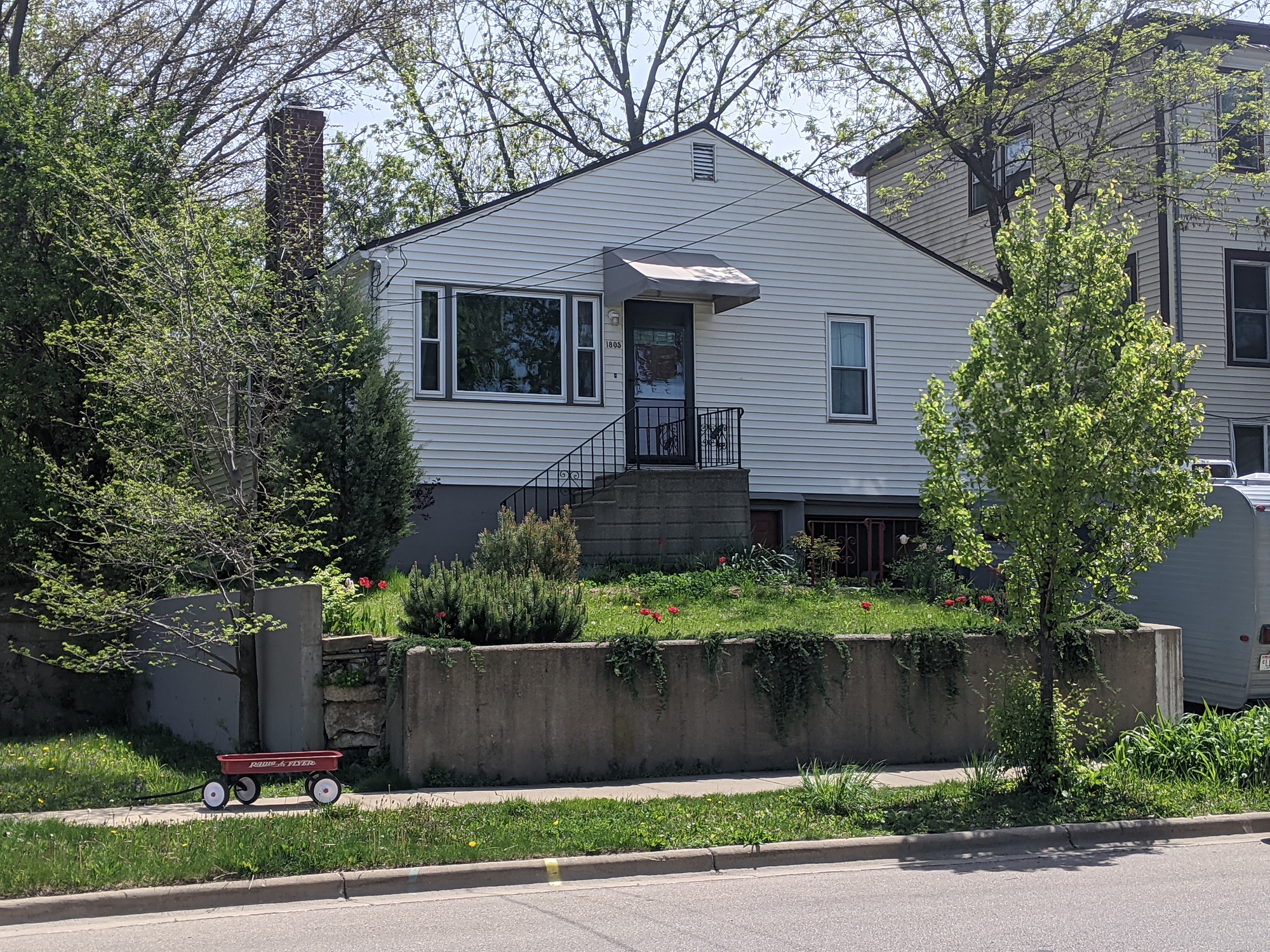 Nigel and Amy O’Shea are leaving their first home on Beld Street in Madison to be closer to family out west. (Photo by Nigel O’Shea) 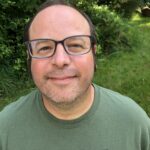 Nigel O’Shea is a radio and audio engineer, part-time food critic and full-time philosopher. Now living with his family in Washington State, his Wisconsin-born daughter will assure his inevitable return to the beloved Badger State.