In 1864, eighteen men from Brodhead enlisted in the Union Army as the band of the 1st Brigade. Today, the sights and sounds of that original band live on in a modern 1st Brigade Band, the oldest recreated Civil War brass band in the country. Member and former band leader Dan Woolpert shares their story.

This story commemorates Wisconsin’s role in the Civil War on its 150th anniversary. Learn more about the 1st Brigade Band.

More from the Civil War In Wisconsin Collection

What Role Did Camp Randall Play In The Civil War? 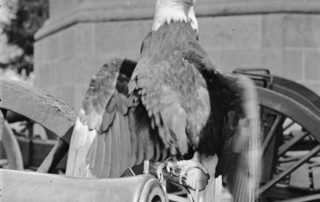 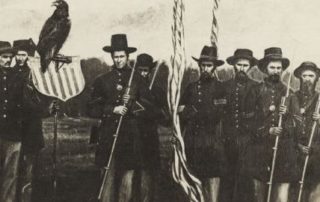 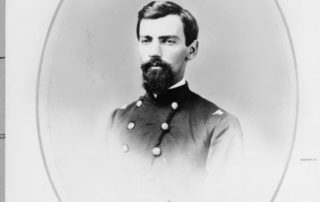