Miss Elizabeth came to Milwaukee from Liberia in 2007. She knew no English. She’d never really even gone to school.

Her father, she says, didn’t understand the importance of an education.

“My father, he was a farmer. He take me to the farm. And I was there until I was 16 years and then I got married. I have 8 children,” explains Miss Elizabeth.

Then civil war came to Liberia.

“When the war come, 1989, by the time the rebel war come in Monrovia. We were confused. We didn’t know where to go. At the same time, they were killing the people. They killed a lot of the people,” she says.

More than 200,000 people would die in the war. Tens of thousands fled the country.

But then, one of Miss Elizabeth’s son secured refuge in Milwaukee. He later sent for the rest of his family. He also helped his mother learn English.

“As soon as I come, my son told me “ma, they have school for all people. I want you to go there so you can learn how to read and write your name. So you can learn English. So he sent me here,” explains Miss Elizabeth.

Miss Elizabeth is happy to be here.

“I love America. I really do. Because of the freedom. Yeah. I’m free, new country free, my children is free. Everyone is all happy,” says Miss Elizabeth. “I like Liberia but America, I really want to stay here now.”

Find a literacy program near you here

More from the Literacy In Wisconsin Collection 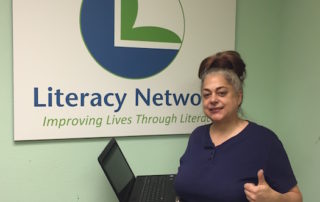 Literacy In Wisconsin: Renee Learned Computer Skills That Landed Her A Job 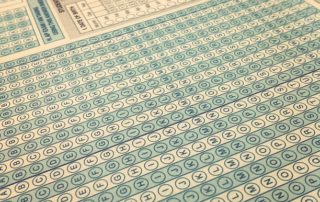 Literacy In Wisconsin: Ruth Is Improving Her Reading To Earn A GED 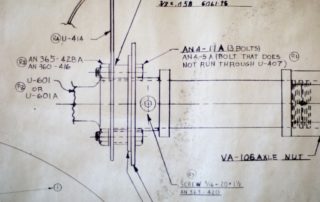 Literacy In Wisconsin: Welder And Artist Augie Learning To Read Blueprints With Tutor 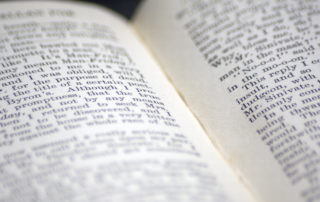 Literacy In Wisconsin: Maria Is Learning English For New Life In U.S.