For those who have fought and died in the U.S. Armed Forces, they leave with their families the weight of their sacrifice. Holly Higgins of Sun Prairie, Wisconsin, lost her son, Daniel Johnson, while he served in the U.S. Air Force in Afghanistan in 2010.

Dan enlisted in 2006 as an Airman (E-2). He was hand selected to be sworn in by a general during a very special ceremony at the 2006 Chicago Air and Water Show. Within a year of his enlistment, he was promoted to Airman First Class (E-3) and within another year to Senior Airman (E-4) as he had completed a degree in Civil Engineering during those couple of years while on Active Duty. Dan was stationed at Vandenberg Air Force Base and Space Station in CA from 2008 until he was KIA in Afghanistan in 2010.

As a Space Station, Vandenberg launches satellites. In 2010, they were the only launchpad in the world that launched polar satellites, meaning those satellites rotated vertically versus horizontally around the earth. Being an EOD Tech meant being on-call for those launches. Dan always expressed how much he enjoyed meeting top generals from other countries around the world at those launches! After Dan’s death, Vandenberg erected a memorial on the boulevard of the main entrance, renaming that boulevard from California Blvd. to SrA Daniel J Johnson Blvd.

Higgins talks about dealing with the loss with her other son, Erik Johnson, a Specialist in the Wisconsin Army National Guard. Erik was honorably discharged in 2019.

They shared their experience as part of StoryCorps’ Military Voices Initiative, which is made possible by the Corporation for Public Broadcasting.

Erik Johnson: My name is Erik Johnson. I am 30 years old. I’m in Sun Prairie, Wisconsin and I am here with my mother, Holly Higgins.

What triggered you to want to go into the service to begin with? 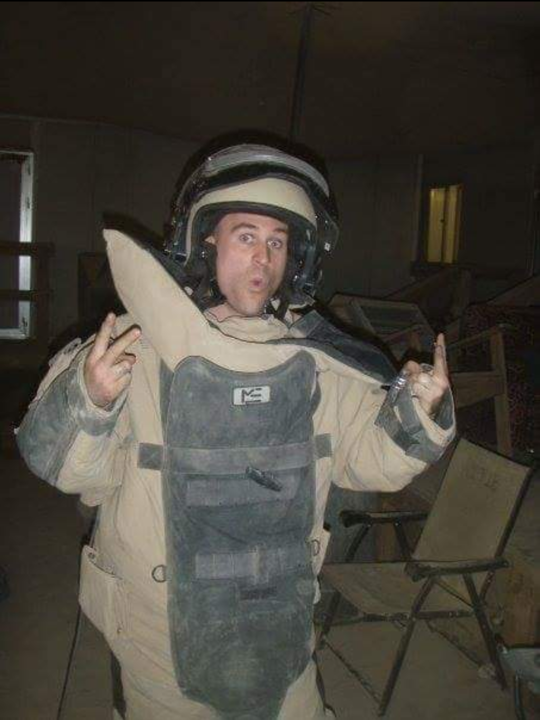 Daniel Johnson wears a bomb suit after reaching the top of an indoor climbing wall he built in Iraq in 2009. (Courtesy of Holly Higgins) 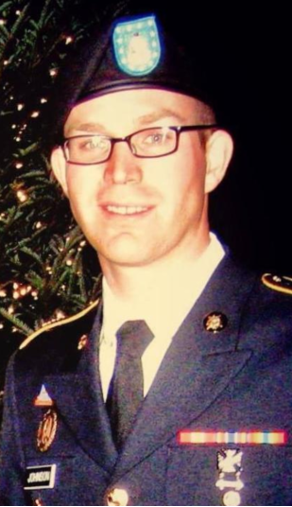 In the transition of me making the decision to actually join, we found out that Dan was killed overseas. It wasn’t an easy decision but through his sacrifice, he still convinced me that what he stood for in regards to freedom and wanting to help others in the world, that it was worth it.

HH: You know, it took me back. Hearing you talking about it makes me think back to when he first told me he was going to go into the Air Force and how I cried for many weeks. I was more afraid of him being hurt emotionally by war and combat. I didn’t let myself even think that he could be physically… that he would die. I remember him saying to me, “You know mom, I’m going over there to save lives, not to take them.”

I don’t know how to put it, but knowing how important everything had become to you with what you were doing as an adult in your life, I was impressed with your courage, with your ability to choose to do what was right for you. It was impressive. I’ll always be afraid for you and your other brothers.

Before Dan’s death, I didn’t think anything would ever happen to you guys. I just didn’t think it could be possible. Wasn’t going to happen to us, you know? Now I know that it can. And so there’ll always be that. But I don’t let that affect what I say to you or my trust and belief and hopes and pride in the choices that you make. 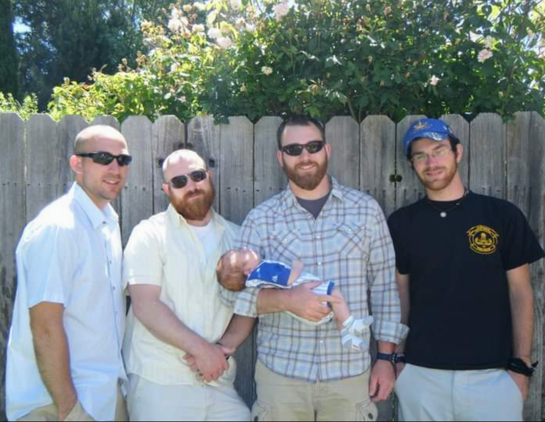 Dan Johnson, his older brother Peter, brother Will with his first born and his younger brother Erik on June 6, 2010. It’s the last picture their mother, Holly Higgins, has of all four sons together. (Courtesy of Holly Higgins)

I think you probably know about the mug he gave me and what that’s come to represent for me. (The one) with the poppies on it? 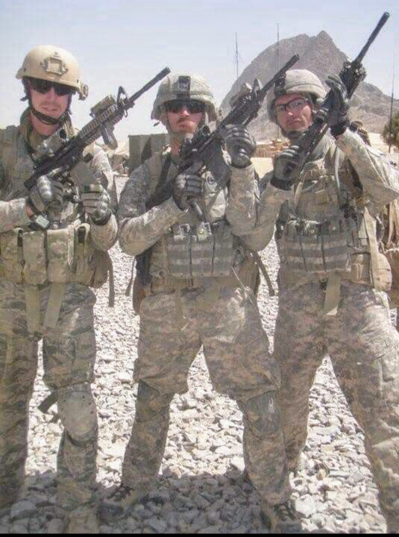 Daniel Johnson (middle) in Afghanistan September 2010 with his EOD team, Mark Badger (r) and Bob Butler (l). They were also seriously wounded in the blast that killed Dan. (Courtesy of Holly Higgins)

HH: It’s brought my spirit the ability to accept that this was Dan’s destiny. He found that mug in Scotland when he was 16 and brought it home for me. At that point, no military discussion had ever been brought up. At the time, I didn’t even notice that they were poppies. And he didn’t know. I don’t think he knew what that would even mean.

It wasn’t until seven years after he was killed that I realized those were poppies on that mug. Knowing that poppies represent death on the battlefield has brought me… a peace in my soul. I mean, I’ll never not be broken-hearted and wounded over Dan’s death. I’ll never not miss him. I’ll never feel like it was OK that it happened. But I know in my spirit that somehow it was his destiny. It was his path. 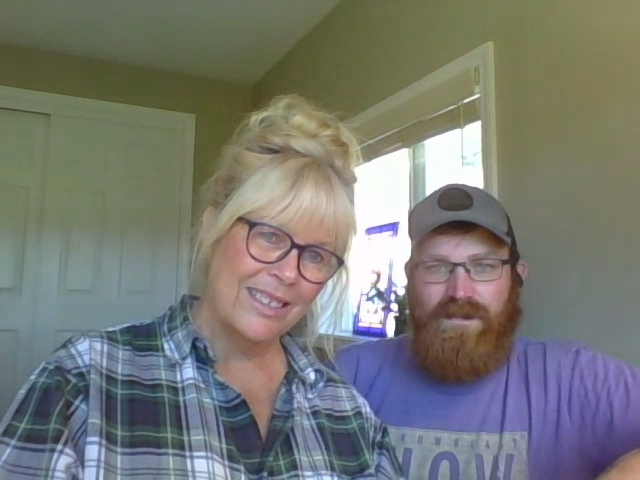 Holly Higgins and Erik Johnson on the day of their StoryCorps MVI recording. (Courtesy of StoryCorps)