With a game coming up this weekend, Packer fans are channeling their devotion in all kinds of ways. Comedian Tim Harmston once named his cat for his beloved Packers. It didn’t turn out so well. 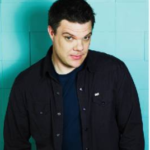 Tim Harmston is a stand-up comedian based in Minneapolis but raised in Menominee, Wisconsin. He’s appeared on CBS’s Late Show with David Letterman, Comedy Central’s Live at Gotham. 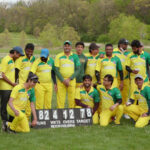 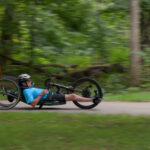 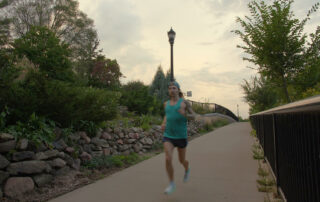