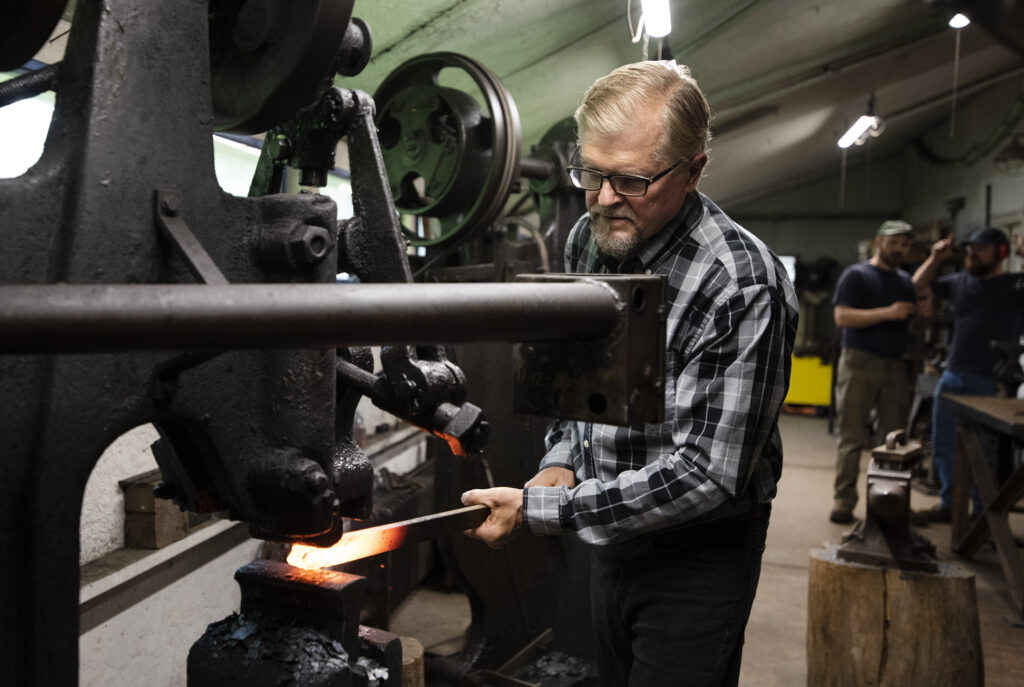 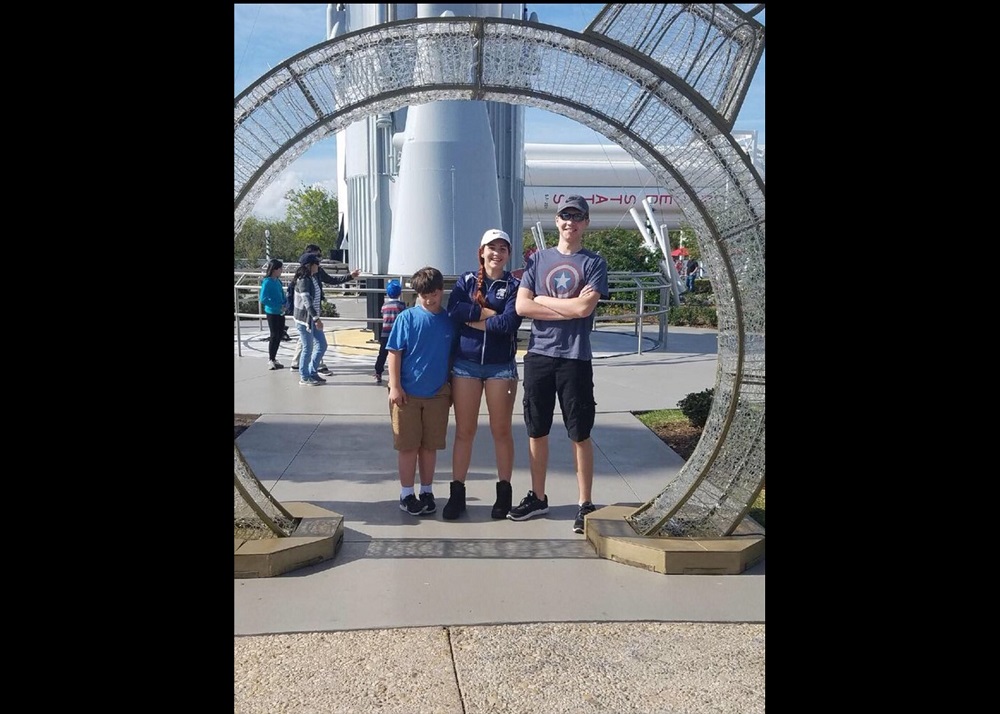 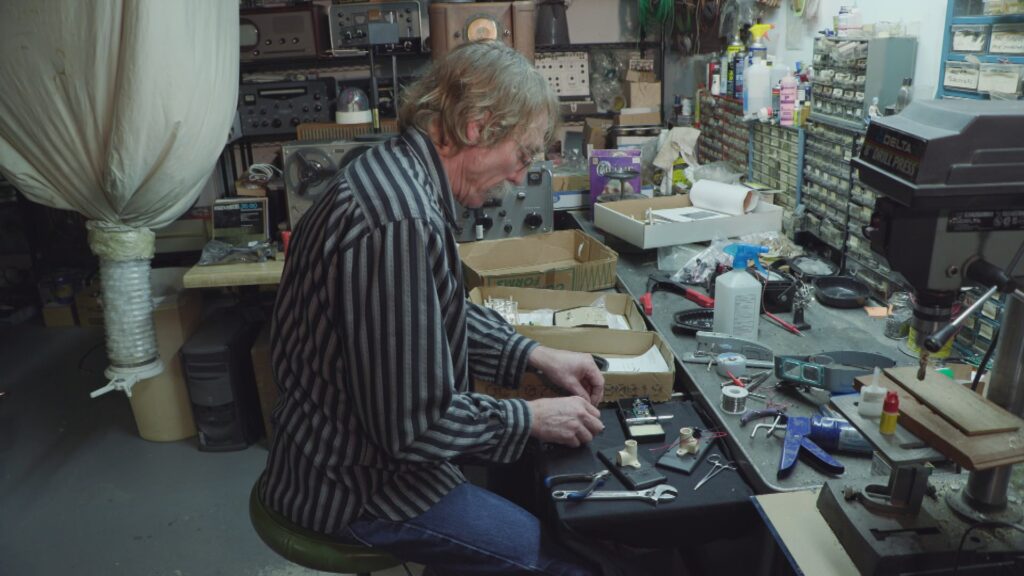 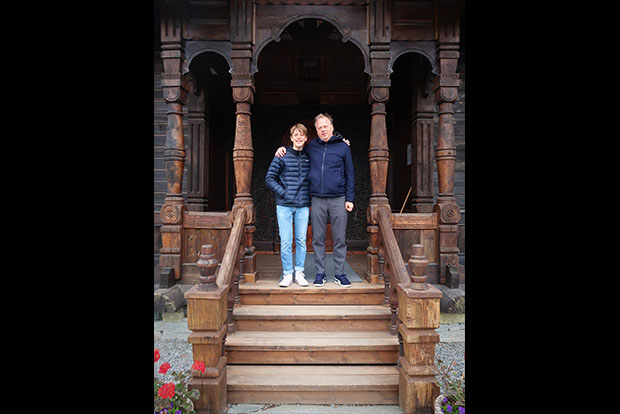 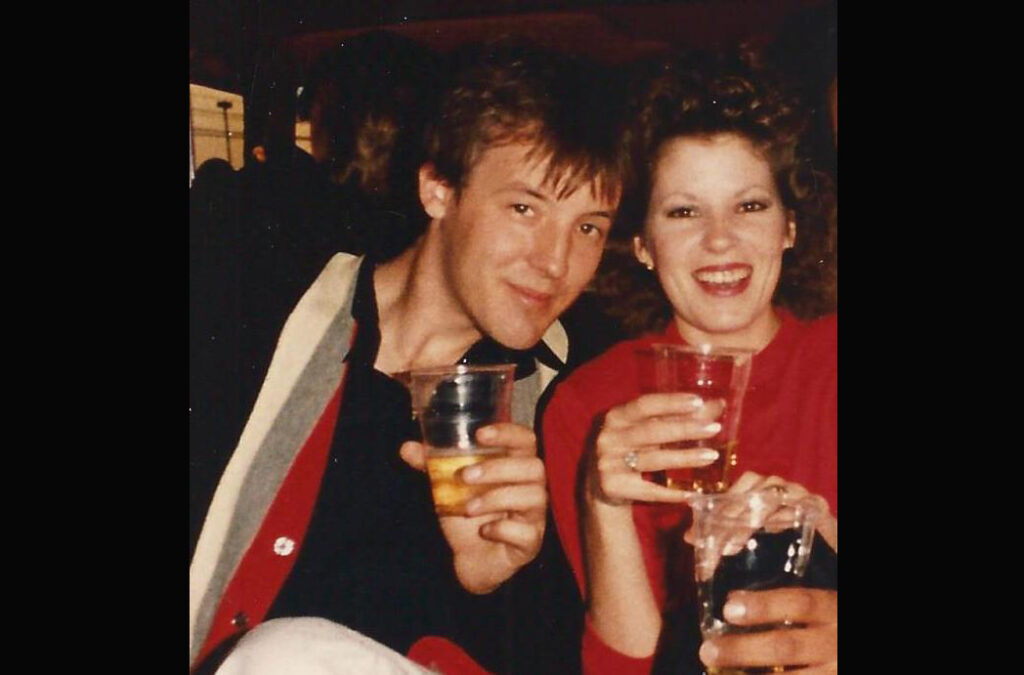 Listener Chris Murphy of Madison asked us, "Why are there a higher concentration of outsider artist environments in Wisconsin than anywhere else in the U.S.?" So, we turned to the experts to learn more about the monuments and sculpture parks that embrace celebrate concrete, gems, and trinkets.

This story is part of Wisconsin Life and WPR's WHYsconsin project. What have you always wondered about Wisconsin, its people or its culture that you want WHYsconsin to look into? You ask the questions, and we find the answers!

Keshena Musician Keeps In Tune With His Menominee Nation Roots

Wade Fernandez says his music is hard to pin down into a single genre. He says people will ask if he considers himself a rock musician, a blues player, or if he’s more into country, folk, jazz or even flamenco.

Boleslaw Kochanowski spends hours at his drafting table in his office above the blacksmith shop, creating designs for his metal sculptures. A pencil drawing of “To the Point,” a new public art sculpture unveiled this summer in Stevens Point, sits on the floor by the desk.

Earlier this year, “Wisconsin Life” started working with students at Monona Grove Liberal Arts Charter School, or MG21. The goal was to get more high school student stories on the airwaves.

Charles Collins has always enjoyed tinkering with electronics. He spent time three decades ago fixing instruments in a music store. “I like to know why things break or why things do what they do,” says Collins.

Sometimes when we’re far from home, it’s nice to have something familiar around to keep us connected. Contributor Eric Dregni has lived in Norway and Wisconsin. And by pure coincidence, he and his son have found a connection in both places with the same familiar thing: a stave church.
12Next

Keshena Musician Keeps In Tune With His Menominee Nation Roots

Wade Fernandez says his music is hard to pin down into a single genre. He says people will ask if he considers himself a rock musician, a blues player, or if he’s more into country, folk, jazz or even flamenco.

Watching The Chimney Swifts At Dusk

On August 31st, I hear that the chimney swifts are roosting in the brick chimney at Our Lady Queen of Peace church in Madison, Wisconsin. At summer’s end, swifts mass in great flocks at dusk as they prepare to migrate south.

For those who have fought and died in the U.S. Armed Forces, they leave with their families the weight of their sacrifice. Holly Higgins of Sun Prairie, Wisconsin, lost her son, Daniel Johnson, while he served in the U.S.

The Beast Of The East Hill: An Urban Wildlife Tracking Expedition

Was it a badger? Was it a bobcat? Or was it just an abnormally large, trash-eating house cat? Author BJ Hollars of Eau Claire tells the story of his family’s urban tracking expedition in search of “The Beast Of The East Hill.”

Creating Keepsakes: Artist Makes Memorials To Remember The Pets That Have Passed

(Editor’s Note: This story discusses animal processing.) Whether it’s a dog, cat, bird, or even a pig, our pets are a part of our families. And when they pass away, we may want to keep something to help remember them, like an old collar or their favorite toy.

Frog Bay Tribal National Park sits on the shores of Lake Superior. It’s on the land of the Red Cliff Band of Lake Superior Chippewa, also known as the Anishinaabe. Frog Bay is the first tribal national park in the country, and for the last several summers, it’s been home to a collaborative archeological project between tribal leaders and university archeologists.

In 1869, when the range lights were built, Baileys Harbor was considered the only safe harbor north of Milwaukee. The town was a busy logging center, shipping cordwood, cedar post poles, and hemlock bark to other Great Lakes ports.
12Next 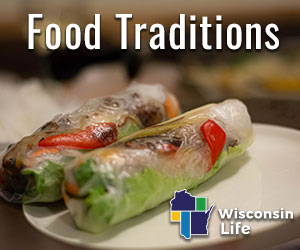