Serge Koenig has served Sauk County, Wisconsin, for nearly 30 years as a county conservationist. He’s seen numerous changes throughout his career, including in his own thinking about conservation.

In the past year, Koenig has helped transition hundreds of Sauk County acres to managed rotational grazing, a farming practice that is more economically stable for farmers and is often described as the gold standard for soil and water conservation.

But Koenig’s journey to conservation began on the other side of the world, during his childhood in Madagascar.

“Growing up in Madagascar, we spent time in the woods and in the field all the time,” he said. “We basically lived outside. And when I came to the United States, it was a natural fit for me to go dive into something that I felt a strong connection to.”

Koenig became the county conservationist right out of college. It was such a good fit, that he’s stayed all these years, he said.

Early on in his career, he was somewhat interested in rotational grazing, but it wasn’t his only focus.

“We had a big toolbox that we picked from, and it was just a small tool,” Koenig said. “These practices were making some decent changes, but they weren’t making the transformative differences that we needed to make.”

As Koenig spent more time on Wisconsin farms, he became impressed with how well managed grazing worked, not just as a conservation practice, but as a profitable business for farmers.

Looking at the markers of soil health, managed grazing checks all of them and then some, he said. It just made sense to go straight to it.

“When I run the numbers with producers, it’s awfully viable,” Koenig said. “You don’t have to gross this much when your expenses are this low. At the end of the day, it’s about what did you get to keep.”

“So that’s a mindset that we’re hoping to change,” he continued.

When they first began holding pasture walks at farms, about five years ago, maybe 10 or so people would show up, he said. Lately, it’s been getting close to 50 people. 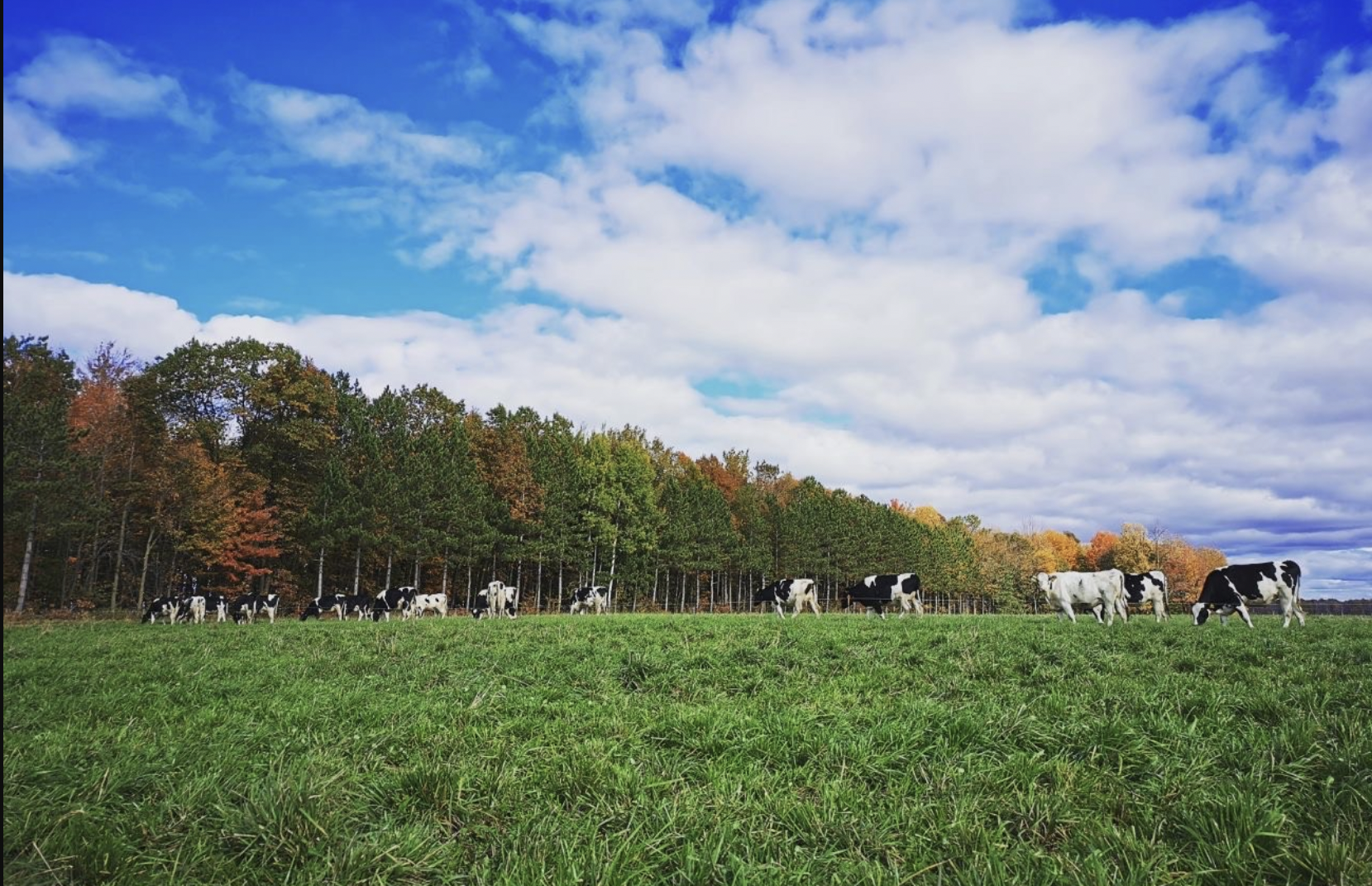 Koenig believes that the growing interest in managed grazing is not just due to its conservation benefits, but because many Wisconsin farms are actively seeking alternatives after dealing with years of economic hardship.

The job isn’t really about conservation, Koenig said, it’s about working through the people stuff.

“That’s all part of the picture,” he said. “It isn’t just conservation, but it’s the people on the landscape that really drive the system. No matter how you slice it, it’s always working through the people stuff.”

When he talks with farmers, Koenig said it works best to focus on quality of life goals. Talk about the finances, environmental factors and other logistics just come along for the ride.

“If we don’t get that right, it doesn’t matter how logical it seems on paper or even on a spreadsheet,” he said. “That’s why it has to be coupled with like life stuff.”

“You’re going to get yelled at a few times,” Koenig continued. “It’s not going to be pleasant, I’ve had all of those things. But if you’re driven in here, if that … drive is there … that’s what we want to help our producers figure out.”

Grassland 2.0 is a collaborative group of farmers, researchers, and public and private sector leaders working to expand well-managed grazing and other types of grassland agriculture in the Midwest to improve farm viability, water quality, soil health and climate change resilience.