Cuban exile reflects on time with sponsor family in Sparta

When Ernesto Rodriguez of La Crosse was 24 years old he was sitting in a prison cell and was about to leave the only home he’d ever known: Cuba.

“When they ask me, ‘You want to leave Cuba?’ I go, ‘Yeah,’ because I don’t want to be (in prison) for 40 years,” said Rodriguez, who was in prison at the time for taking food from a state-run store and selling it on the black market to support his family.

Rodriguez, along with 125,000 of his fellow Cubans, hopped on boats bound for the United States in 1980. They were part of the mass exodus known as the Mariel Boatlift, a rare moment when President Fidel Castro allowed residents to leave the island. 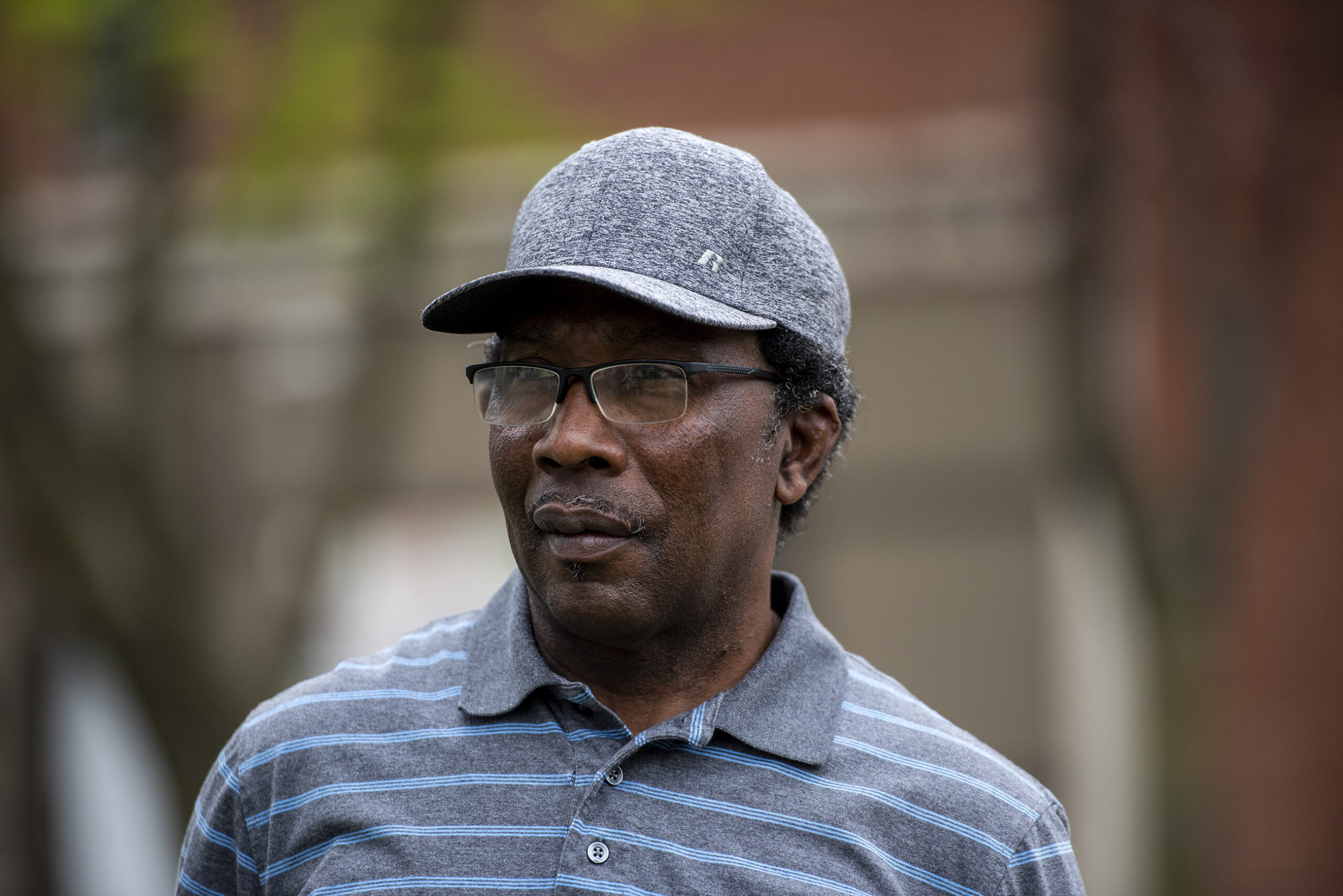 Ernesto Rodriguez outside his home in La Crosse, Wisconsin in April 2021. (Angela Major/WPR)

Among that group that fled, almost 15,000 ended up in Fort McCoy in Sparta, Wisconsin, including Rodriguez. And while living there, he spent a lot of time in the kitchen. The staff were cooking the refugees American food, like hamburgers and hot dogs — food the Cuban exiles hadn’t developed a taste for yet. So, Rodriguez showed the cooks how to make Cuban food like congri, chicken fricassee and Cuban mashed potatoes.

And it’s in this kitchen that Rodriguez met Brian Brandstetter, who was born and raised in Sparta and  would become family to Rodriguez.

“Erne is my brother from another mother,” Brandstetter said. “My family was one of the sponsors (for) Erne back in 1980.”

“We are good friends. We are good brothers because I love the guy like it’s my own brother,” Rodriguez said.

“I’ve been your brother longer than not,” Brandstetter added. 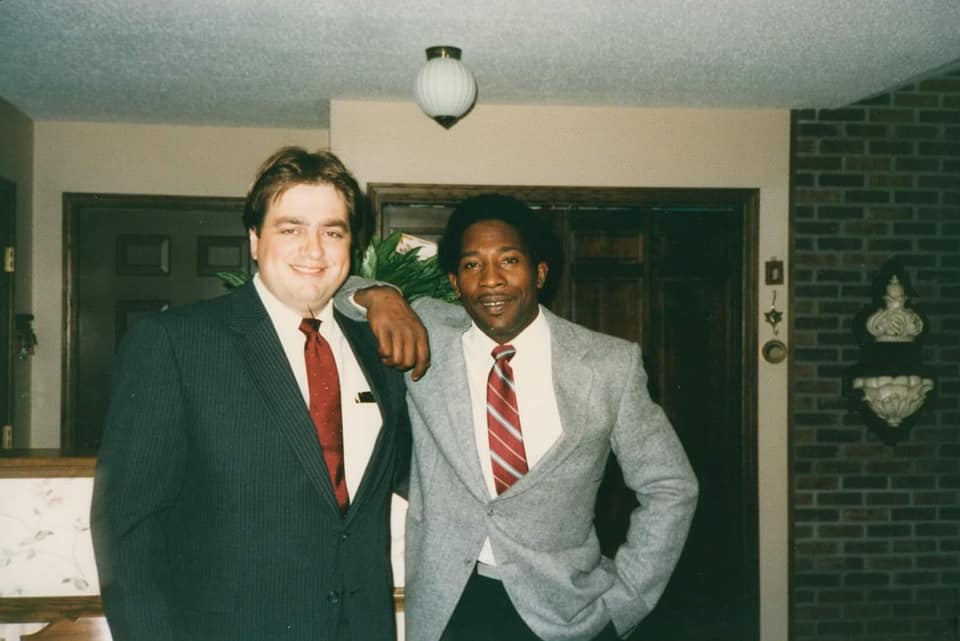 In order for Rodriguez to get out of Fort McCoy, he had to find a sponsor who would vouch for him and help him find housing and a job.

That’s where the Brandstetters come in. Brian’s parents, Roger and Annette Brandstetter became Rodriguez’s sponsors. The family sponsored four Cuban refugees and let five live with them, including Rodriguez.

“They moved into my bedroom. They wore our clothes that they could fit in. My parents would go shopping for them,” recalled Brandstetter. “They fed them, they gave them love.”

“Yeah. Mom, she was the best mom … I never had a mom,” said Rodriguez.

His new mom, Annette Brandstetter, is one of the most important people in Rodriguez’s life.

“Every birthday, she keep making me pineapple upside-down cake. Every birthday,” Rodriguez said. “Sometimes I said, ‘Mom, I don’t want this any more.’ And every time,  she called me, ‘Erne, happy birthday. Come  and get your cake.’ And then she gave me money.”

Rodriguez said the gifts kept flowing at Christmas, too, a holiday he did not celebrate in Cuba. 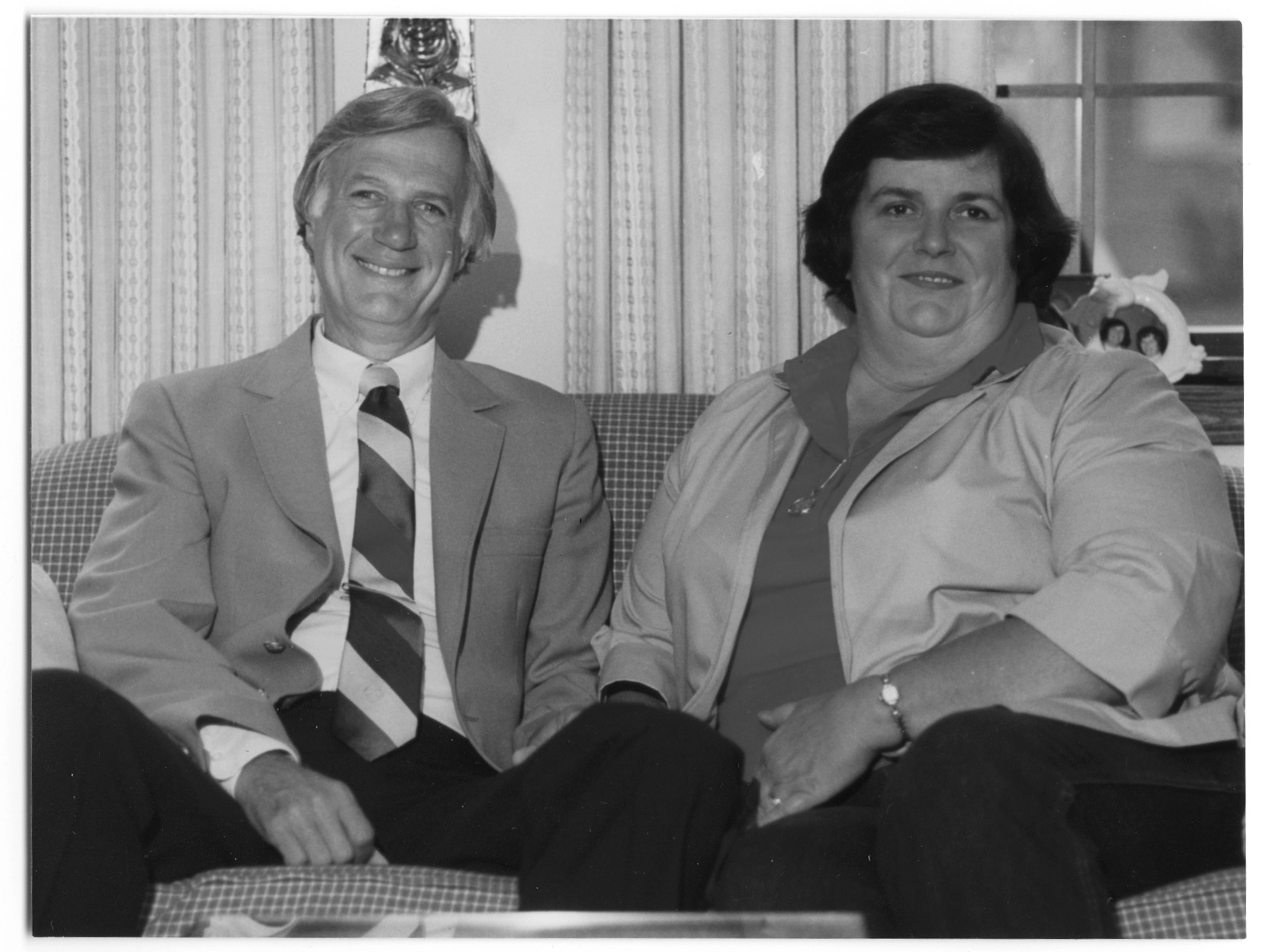 Roger Brandstetter got Erne a job at his car dealership. This was a big deal, since it was not always easy for Cubans to find jobs because of racism and stereotypes that Mariel refugees were criminals.

Roger Brandstetter also helped Rodriguez fill out paperwork to get a green card and driver’s license. Not every sponsor did this for the refugees who moved in with them.

“My dad had a very optimistic view,” said Brian Bradstetter. “He goes, ‘Oh, we’ll teach them English. We’ll get them in the church, we’ll get them working.

But Brian Brandstetter said once they got to church, the community wasn’t necessarily welcoming of his new brother.

“My parents lost a lot of their right-leaning friends because they’re like, ‘How could you do this? You let them into your house. You let them work for you.’ And it’s crazy,” said Brian Bradstetter. “They didn’t feel good about it. Our mom was a very stern woman and she wasn’t going to take any crap from anybody so she’d get all uppity and she wouldn’t care and she’d create enemies.”

Despite the pushback, Brian Bradstetter and Ernesto Rodriguez remained tight. They were family now. 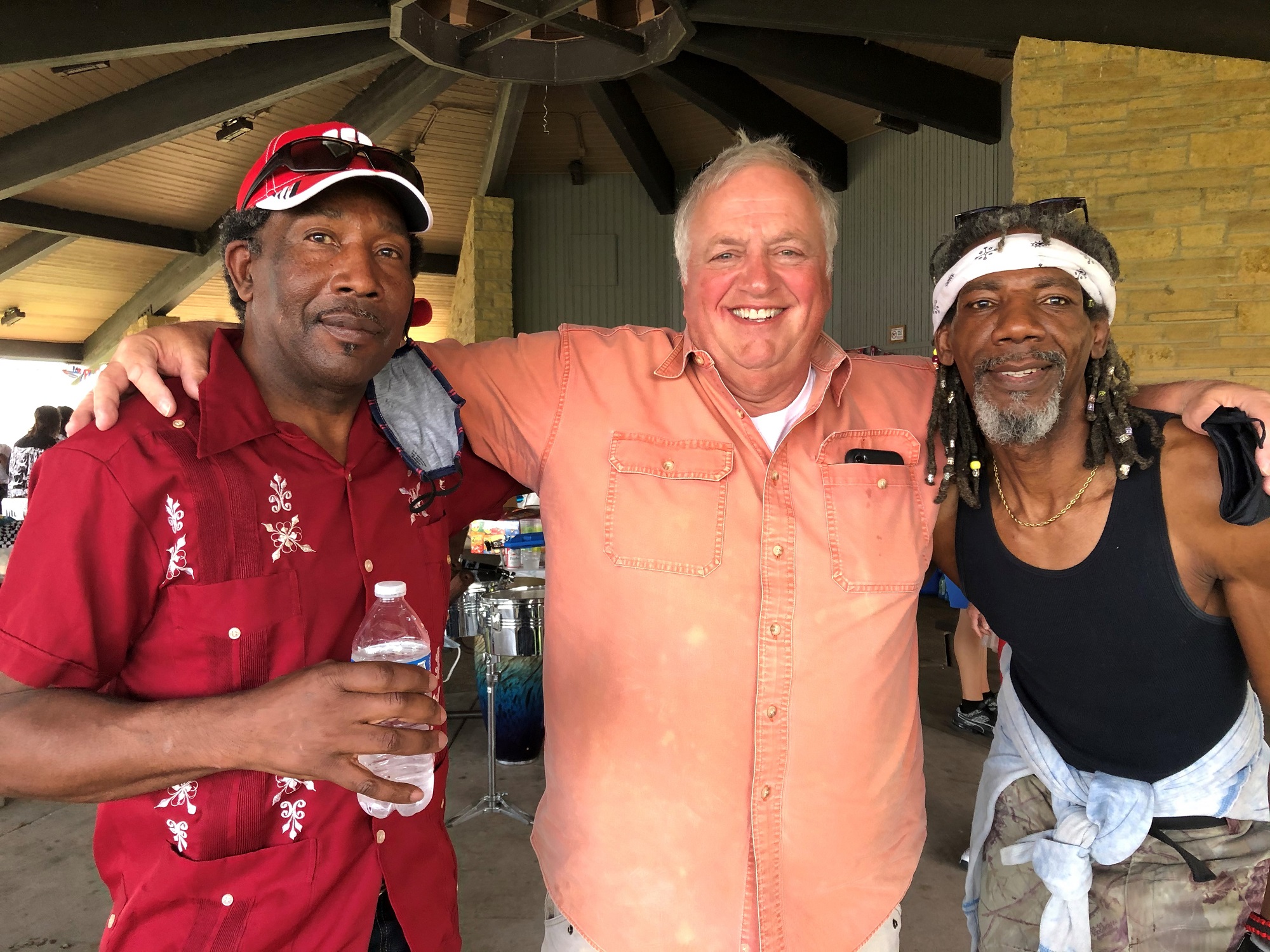 “I had to love that family because nobody do this for a Black guy in another country,” said Rodriguez.

His journey to the United States wasn’t easy. Rodrguez had been through a lot. But he found sponsors who loved him and cared for him. Sponsors who would help him start a new life in Wisconsin.

To learn more about Erne’s life in Cuba…how he served in the military, was sent to prison and took a treacherous boat ride to get to the United States, check out the podcast “WPR Reports: Uprooted.” You can also hear how he settled in the Upper Midwest and joined a band.