Ricardo Gonzalez and the Cuban Salsa Band in 1980. (Photo by Maurice Thaler)

Gonzalez grew up in Camagüey, Cuba. He’s a longtime Madison resident who once served on the city’s Common Council.

Back in 1959, he was an altar boy at the chapel down the street from his home. 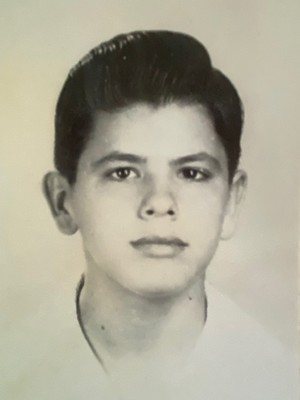 “Jan. 1 is a day of precept in the Catholic Church, meaning that day you go to mass. And so I had to go down to the chapel and set up for the mass for that day,” Gonzalez said. “As I was leaving my house, I ran into the el sereno, which is like the nightwatchman of the neighborhood, who happened to be standing right in front of our house.

“As I came out, he said to me, ‘Se cayo Batista’ — Batista has fallen. And I immediately knew what that was about, even though I didn’t know much about the news or anything like that.”

Gonzalez ran to the chapel and started ringing the church bells nonstop, so much so that the rope broke. He said the whole neighborhood woke to the news and started talking about what happened.

“And the next thing,” Gonzalez said, “I outfitted my bike with a flag of Cuba and a flag of the 26th of July Movement, which I made myself. I went around the neighborhood celebrating the triumph of the revolution.”

But, his family didn’t stay in Cuba much longer. They fled for the United States in 1960.

Once he was in his 20s, Gonzalez eventually ended up in Wisconsin for a job. He fell in love with Madison, where he opened the iconic Cardinal Bar and Rick’s Havana Club. 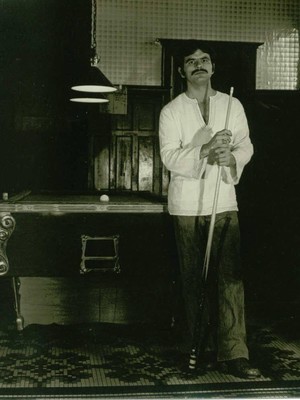 Then the Mariel Boatlift got underway in 1980, a period when about 125,000 Cubans fled their homes for the United States. Of that group, almost 15,000 were sent to Fort McCoy in Sparta, Wisconsin.

“When we got there, and I saw all these Cuban(s), mostly men, just hanging around with nothing — when I saw that, I hurt, personally. I felt hurt that so many of my countrymen were in that situation. And I thought, ‘This is not right that this is happening, and what are we going to do about it?'” Gonzalez said.

But Gonzalez couldn’t sponsor everyone at Fort McCoy. He and his organization decided to focus on sponsoring families. They also sponsored the small number of single women at Fort McCoy, as well as people in the LGBTQ+ community.

“Because I thought a lot of people were thrown in jail in Cuba for being homosexual. A new law had just been approved in Cuba a couple of years earlier called la ley de la peligrosidad — the law of dangerousness. People might be thrown in jail for being gay. Well, that to us was not a criminal offense,” Gonzalez said.

Gonzalez and the Spanish American Organization found sponsors around Madison for the refugees, though he says most of them left Wisconsin pretty quickly.

When Gonzalez was making those regular visits to Fort McCoy throughout the summer, he caught wind that a group of musicians had formed a band. Since he owned dance clubs and loved music, it gave him an idea.

“We loaned them some instruments and they played a benefit show in Madison. Then they had to go back to Fort McCoy. That’s when I decided to get them organized as a band and sponsor them as a group. And that’s what we did. We sponsored all 12 of them,” Gonzalez said.

This group of 12 musicians became known as the Cuban Salsa Band. Gonzalez rented an apartment for them in downtown Madison. A local church paid for new instruments and a sound system for the band. 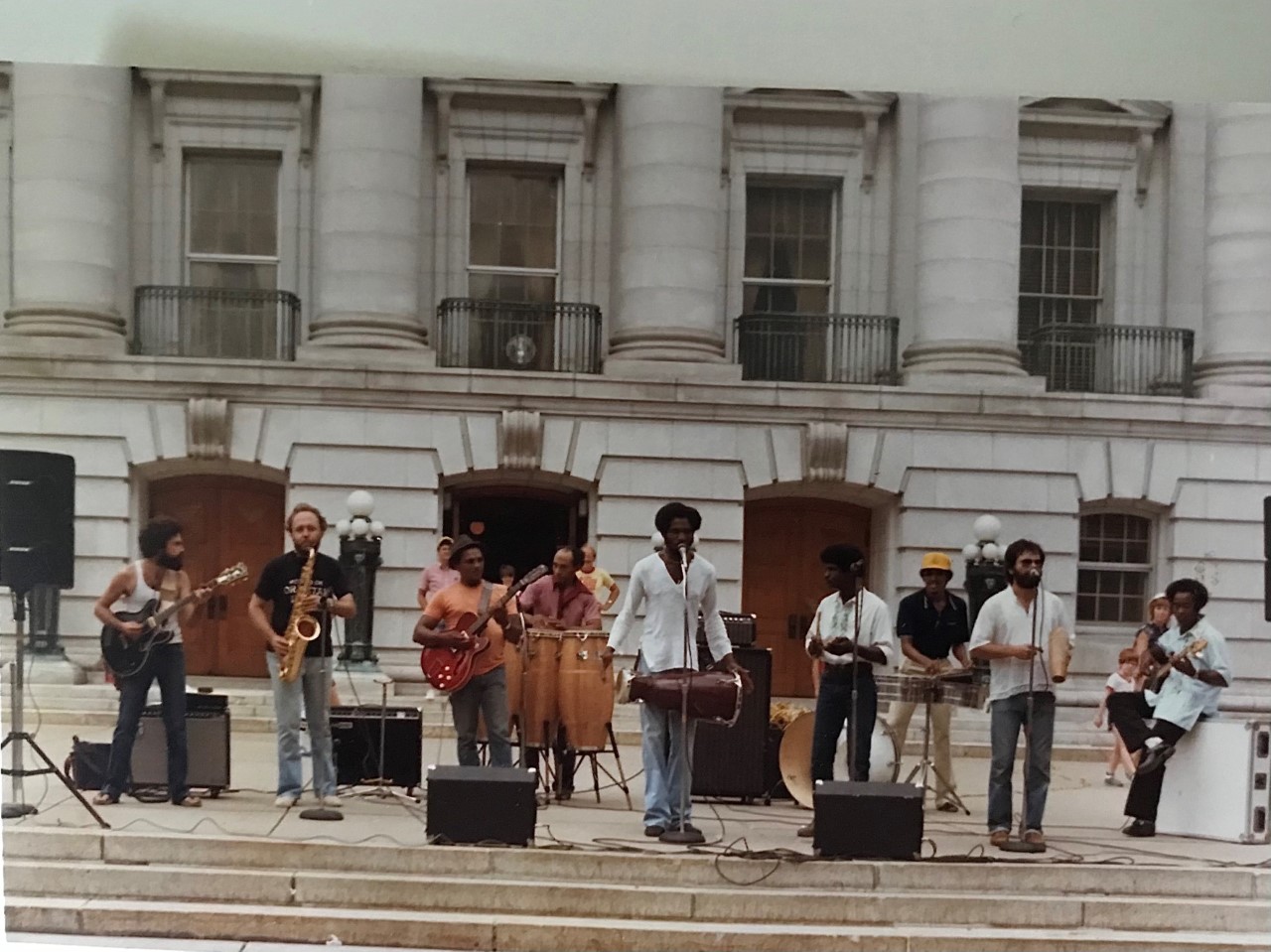 Cuban Salsa Band plays in front of the Wisconsin State Capitol in 1980. (Courtesy of Ricardo Gonzalez)

“I gave them a speech about how music is the language that breaks down the barriers. (It’s an) international language. You don’t have to speak it. You just listen to it, you feel it. And in that concept is what I thought the Cuban musicians of the Cuban Salsa Band would help generate, goodwill towards the refugees,” Gonzalez said.

To learn more about Gonzalez’s life in Cuba and more about the Cuban band he founded in Madison, check out the podcast “WPR Reports: Uprooted.”