Over the last year, the global pandemic has helped amplify historic racial tensions within the U.S. This includes ongoing racial struggles the Asian American community has experienced for quite some time. Mixee Vang of Sun Prairie has been thinking back on these experiences in her own life.

The “model minority” myth depicts Asian Americans as characteristically successful and less troublesome than other minority groups. Before the COVID pandemic, this stereotype has allowed the racial targeting of Asian Americans in the past to be essentially overlooked.

Hmong Americans have a unique story. Not only have our anti-Asian encounters been unnoticed but being lumped in a race that is inherently successful has caused other issues to be ignored as well. 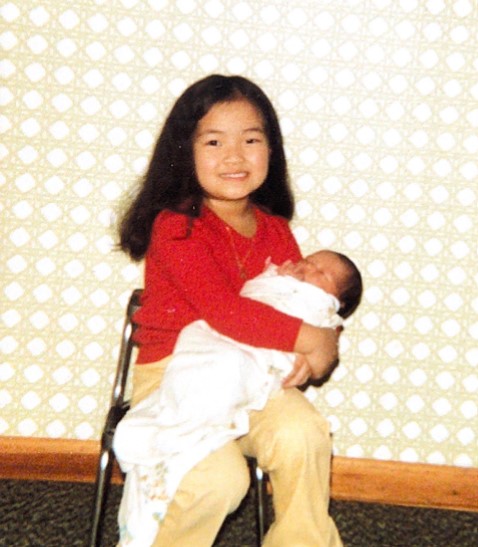 My earliest recollection of not having similar advantages or privileges than that of my fellow Asian Americans goes back to the third grade. My siblings and I were living what we believed were typical childhoods in Oshkosh, Wisconsin — walking home from school, being latchkey kids, and trying to keep out of trouble while my parents worked rotating and overnight shifts at packaging and paper mill jobs. But while I played on train tracks and explored abandoned train stations and warehouse buildings, my Japanese American classmate received private cello lessons and studied classical music.

I also had an Indian American classmate who received solid academic and career guidance very early on in life. She knew exactly what she wanted to be when she grew up for as long as she could remember: a medical doctor. While most children at some point in time want to become a doctor, this friend knew what specific steps she needed to take, what subjects she needed to study, and to what colleges she wanted to apply. I moved away shortly after, but our paths crossed again when I was a senior at UW Madison — I learned my old friend indeed was still on that career path, with plans to attend medical school in the fall. It’s extremely rare for a child that young to carry through with such detailed plans, but the fact was that she actually had plans, a strategy, and was aware of opportunities before her. I didn’t know there was post-graduate education until much later in life, and even then, schooling beyond a four-year degree was unimaginable.

I can’t help but think how different it was for the Hmong, to be included in a race in which we didn’t have the comparable advantages, skills, and education. The Hmong is an ethnic group from Southeast Asia with no country or nationality. We didn’t even have a written language until the second half of the twentieth century. We were persecuted throughout history and repeatedly forced to migrate. It was only our participation in the CIA’s Secret War during the Vietnam conflict that we were granted refuge in the U.S. 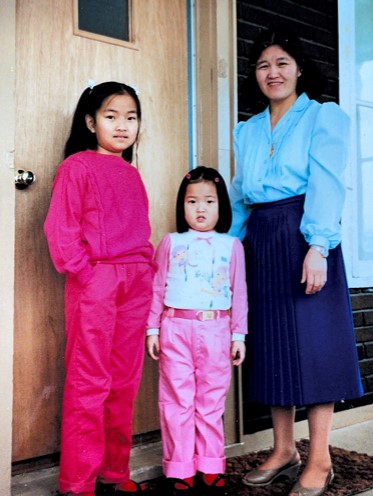 I seemingly speak of first-world problems, complaining about not receiving private music lessons or professional career guidance. But when I really look back, we oftentimes were not provided some essential social services presented to other minority groups. Hmong children and parents were rarely considered for English language support classes. We didn’t have sufficient guidance to help assimilate into our communities, to ensure basic needs were met, or that racism was addressed. I participated in numerous African American awareness and appreciation events and I brought home bilingual Spanish pamphlets, but my Hmong parents were never able to fully comprehend the communications given to them or know what was really happening in their children’s social or academic lives.

Despite these circumstances, Hmong Americans have come far in our few decades in America. We have fulfilled American dreams and achieved successes comparable or surpassing others who have been in the U.S. longer or who have had greater opportunities. But just like the “model minority” stereotype not applying to all Asian Americans, not every Hmong experience is the same.

And realizing the uniqueness of each minority group or individual can help dispel myths, so that we can better understand each other and help each other reach our full potentials.

SONGS: “Star Gazing” and “Moon View” by Emily A. Sprague 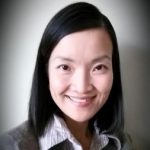 Mixee Vang is a pharmacist and mathematician by training but who enjoys all experiences relating to food, travel, writing, and culture. Any free time is dedicated to sharing with her daughters an active life sprinkled with adventure. She lives in Sun Prairie.