Comedian Esteban Touma is taking time to reflect on cold weather in Wisconsin. Born and raised in Ecuador, the state’s severe winters have tested him. But, an even greater challenge for Touma has been acclimating to how much Wisconsinites like to TALK about the weather.

As I step out of the deep freeze and unwrap six layers of winter gear in the lobby, I see Wendy from HR approaching. Our eyes lock. I’m terrified, but there’s nothing I can do. It’s on. I’m trapped. It’s time for small talk.

Am I scared? Of course. This is not your average banter. This is WISCONSIN small talk. And I’m facing Wendy herself, the queen of chit chat. She’s in the big leagues. As she approaches with the warmest smile, head slightly tilted, I start to sweat. This is not amateur hour.

“Esteban!” she shouts, eyes sparkling. “I almost didn’t make it. I have no idea why I even got out of bed today!” she says, pointing at the blizzard outside. This is why she’s a legend. Not even a “Hey!” No sign of a, “How are you?” We’re going straight into the weather. The worst thing about Wisconsin’s winter is not that it sucks – it does – it’s that you’re forced to talk about it. A LOT.

But I don’t even flinch. I’ve been training. Big smile, hands on hips, strong eye contact. “The only thing that got me out of bed…” I say, skipping a beat for maximum effect. “…was coffee!” She bursts into laughter. Oh, how we chuckle and howl. I’m starting strong. Maybe Wendy from HR has finally met her match.

When I arrived in Madison six years ago, I was unprepared. When animals meet they growl, display their plumage, or sniff butts. Small talk in Wisconsin seemed like a similar show of dominance, people making incoherent noises, and showing their teeth to each other. And I wanted no part of it. As an immigrant from South America, I tried hard to avoid it: arriving late to all meetings, speaking Español to my Uber driver, or keeping it under 12 items so I could use the self-checkout machine at the grocery store.

As Wendy and I move slowly down the hall, I feel like I’m doing great. She talks about the unpredictability of March, I mention Al Gore, and we share a moment of silence for the polar bears. I wonder to myself why Wisconsinites are so keen on this. There’s no need for small talk where I’m from. Quito, Ecuador is a pretty big, cosmopolitan city, where we kiss hello with strangers, quickly compliment each other, and go on our way. Our social connections involve Salsa music, Catholicism, and all those germs from smooching strangers.

When Wendy and I reach the end of the hallway, I realize we are going in opposite directions, but we linger. Too much is on the line. This is my graduation day, and I will not go gently into that, “Have a good day!” Defeating Wendy would mean I can look Wisconsin’s weather in its ugly face and say, “You don’t own me!”

But I must confess: compared to the frozen gray outside, Wendy’s casual banter is making me feel warm inside, and I start to understand. I imagine early settlers who, after setting up and getting comfortable during the Wisconsin summer, endured their first winter weather. What stopped them from packing up and heading south? Maybe someone rolled their eyes mid-blizzard and joked, “Nice day out there, huh?”  And the extended chatter that followed lasted until it was time to collect berries, split logs, go fishing, and run from bears or whatever.

Wendy helped me understand that sure, the weather sucks, but that’s a small price to pay for the ability to connect with your neighbors about how much it sucks. “Exactly how much did it suck for you this morning?” “Which winter do you remember sucking THE MOST?” You ask some, answer some, and suddenly you warm up to the collective embrace that good Wisconsin small talk can offer.

As far as who won our small-talk showdown, neither of us gave it up. So after 42 minutes and two follow-up emails, we decided we are getting married. We’re looking at dates for next summer, or as we here in Wisconsin like to call it: Road Construction Season. 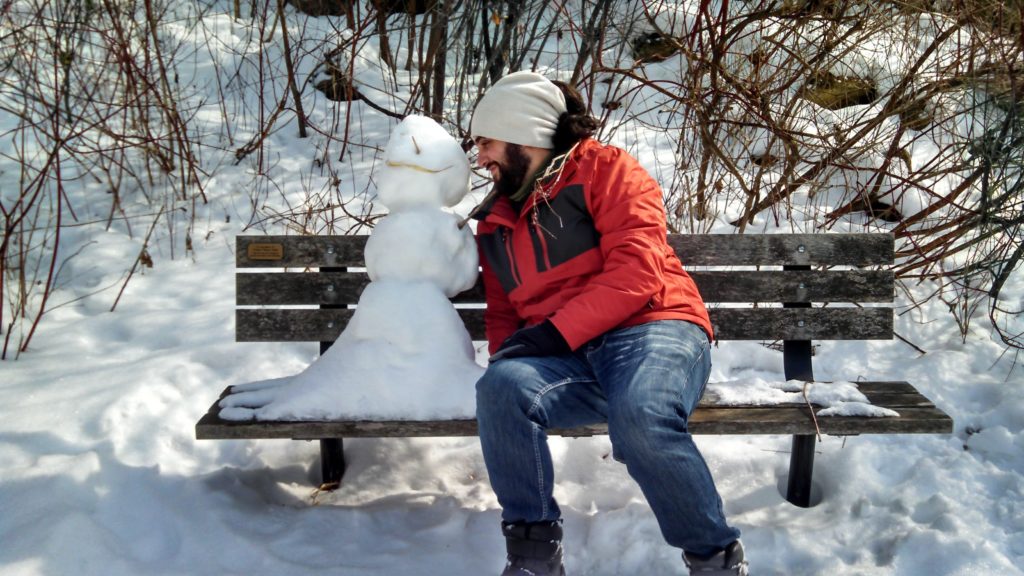 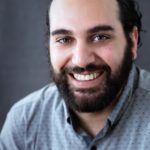 Esteban Touma is a writer and comedian adjusting to life in the US. His comedy has been featured in Comedy Central and NPR. The U.S. government has officially declared him an “authorized legal alien with a reentry permit.” He formerly hosted “The Moth” in Madison and was a regular at... 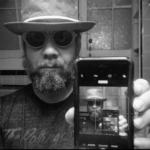