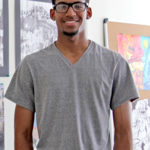 Rodney Lambright II is an animator and storyteller for Wisconsin Life project who moved from Illinois to the wide open spaces of Wisconsin in the 7th grade and found great opportunities for years to come.

At a young age in 1985, Ankur Malhotra says he was "hooked on vinyl records" and the music his father would bring home from the United States. Music was always ... 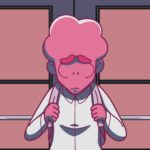 “First Day of School” is an animated version of the story written by Jo Shaffer describing the dreadful anxieties that came with the first day of school. Jo takes us ... 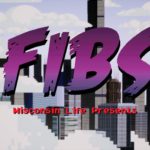 Wisconsin Expat Reflects On What It Means To Be A FIB

A Story by Author Patrick Somerville. You've all heard the term. You know what it means. You've muttered it with disdain after some shiny car fails to signal properly, honks ... 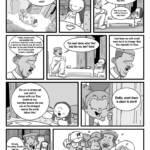 On this New Year's Greg is feeling down, but with the help of Tina and Rose he is reminded of the love and happiness that comes with spending time with ... 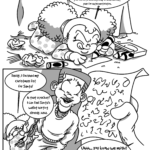 Christmas is coming and Rose has a big list for Santa. 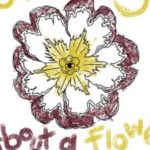 Animated Short Explores A Family Tradition Of Giving In “Something About A Flower: The Fortune We Share”

Something About a Flower: The Fortune We Share is an animated short focused on the perspective of a young girl named Rose and her family’s traditional Sunday dinner that takes ... 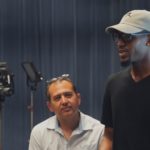 Meet the Creators and Go Behind the Scenes of “Something About a Flower: The Fortune We Share” Animation

Rodney Lambright II and Philip Ashby discuss the process of creating the animated version of the comic strip Something About a Flower and challenges that came with the creation of ... 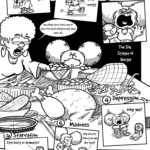 SAAF #19: The Six Stages of Hunger

It's hard - really hard - to wait patiently for the Thanksgiving feast. 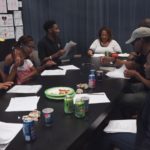 Meet the Actors and Go Behind the Scenes of “Something About a Flower: The Fortune We Share” Animation

Go behind the scenes of “The Fortune We Share” animation from the comic strip “Something About a Flower” series by Rodney Lambright II. Meet the voice actors of the animation ... 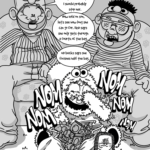 Rose really gets into the character of her chosen Halloween costume. 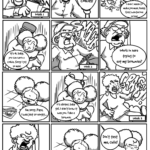 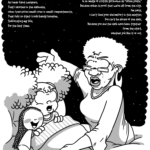 Rose’s fear of the dark sparks a perfect opportunity for Prim to empower Rose by talking about the realities that she will have to face. 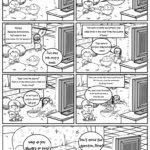 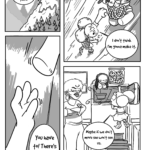 Rose and Tina undertake an adventure with a sweet reward. 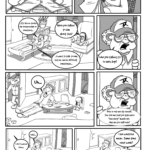 Greg gets tea - and therapy - from Tina. 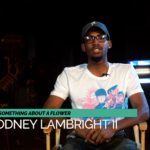 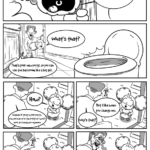 Greg tries to convince Rose to give potty training a try. 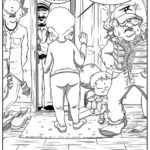 July 4th goes off with a bang for Rose, Grandma Prim, Papa Larry and Greg. 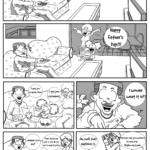 It's Father's Day and Rose's present leaves her Dad wondering. 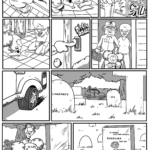 Rose gets ready for Mother's Day. 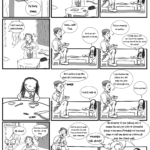 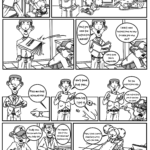 Greg and Papa Larry work together to build Rose her new toy. 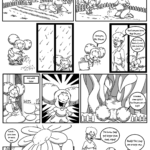 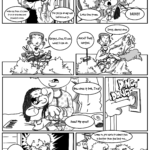 Rose wakes up with a bad hair day until her dad comes to the rescue. 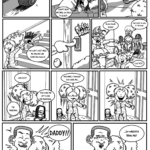 A knock at the door leaves Rose wondering who could be visiting. 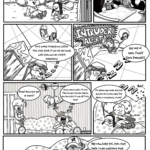 Rose and Tina find themselves hanging around Papa Larry for the day. 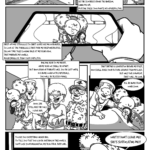 SAAF #1: Something About A Flower