Retired Maj. Jo Ann Schedler’s family was fighting in wars long before the U.S. military existed. This is one reason the nurse joined the U.S. Army Reserve later in life, served 20 years and six months, and eventually co-founded the Mohican Veterans group. She also contributed to a National Park Service book, “American Indians and the Civil War,” writing the chapter “Wisconsin American Indians in the Civil War.”

Schedler lives in Gresham and shared her experience with her husband, Jon, as part of StoryCorps’ Military Voices Initiative, which is made possible by the Corporation for Public Broadcasting.

(The following story has been edited for brevity and clarity.)

I was an older nursing student that went to Marquette University in Milwaukee. After I graduated with my Bachelors of Science in Nursing, a family member — who is an Army recruiter — talked to me and said that I could get a direct commission in the Army if I wanted to join. I thought that was a great opportunity because of the history of my family as a Native American. We have fought in wars since before the U.S. military. 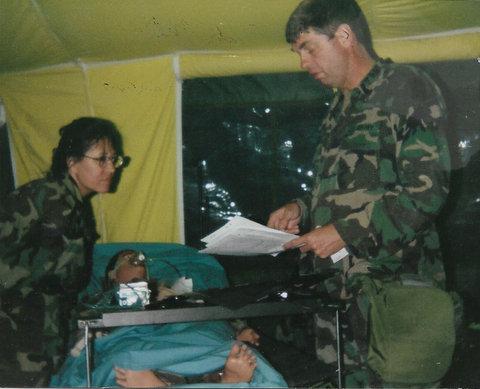 I was commissioned as a Second Lieutenant, which is the bottom rank of officers. Our reserve unit got called to active duty and we started out at Fort McCoy in Wisconsin. We were in big barracks and it was very dreary. We got an opportunity to run into Walmart and I bought some things to help decorate up our bathroom. The other women really appreciated that.

I’m also a beautician — which I did before I became a nurse —and I offered free haircuts to people because we were there for four months and there was only a barber at the base. To me, that helped with our morale, and as a leader, I think it showed that you can make the best of whatever situation you’re in.

I also got a tribal flag that I brought along and I hung it outside when I got to have a little area where I did have some privacy. That was kind of cool because it gave a lot of people an understanding that there are Native Americans that are also here. We are a whole variety of people. 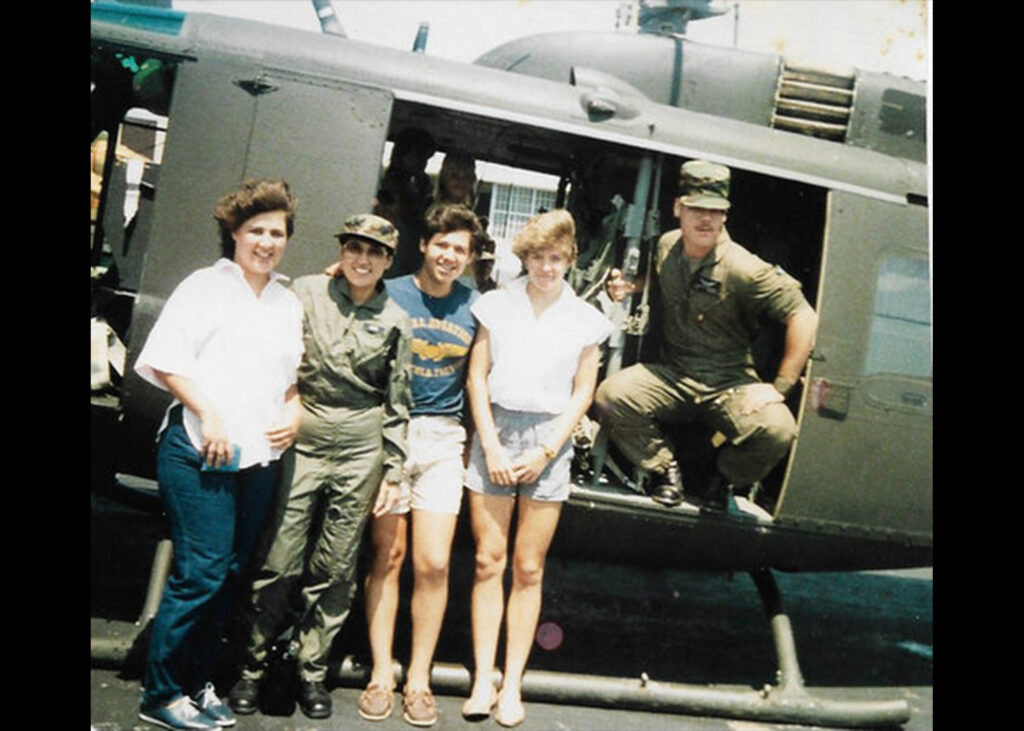 Parts of our unit were pulled and called up to go to Afghanistan. I volunteered to do that but, by this time, I had received my promotion to Major. They were looking for ICU nurses and I was a Med-Surg (Medical Surgical Nurse) and administrator at that time, so I did not get the chance to do that. But we stayed on a few more months. In 2004, I retired after 26 years and six months in the Army Reserves. 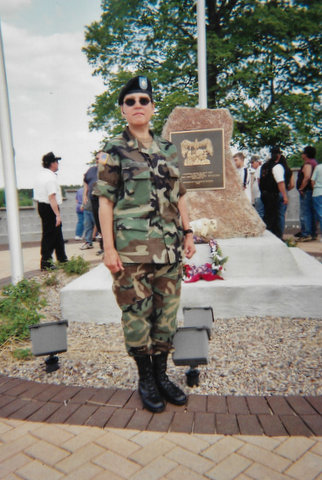 When I was back home, I became a Stockbridge-Munsee Tribal Council person, a legislator for my tribe. As a veteran, I was very interested in our history, so I was a part of our Historical Society for our tribe. Myself and two other tribal member women, who were retired Army, we started the Mohican Veterans about 17 years ago. So, we have our own Mohican veterans’ organization. We are formed because we want to recognize and be at all the funerals as honor guards. We have an eagle staff which is a memorial eagle staff that we’ve started. One of my eagle feathers that I have, when I pass on, my family can give it to our veterans and then at my funeral they will tie that eagle feather onto the staff.

Our veterans group was instrumental in putting together a veterans’ memorial in front of our clinic, so every day we can see it with the many names that are there.  We continue to honor our veterans in many ways. 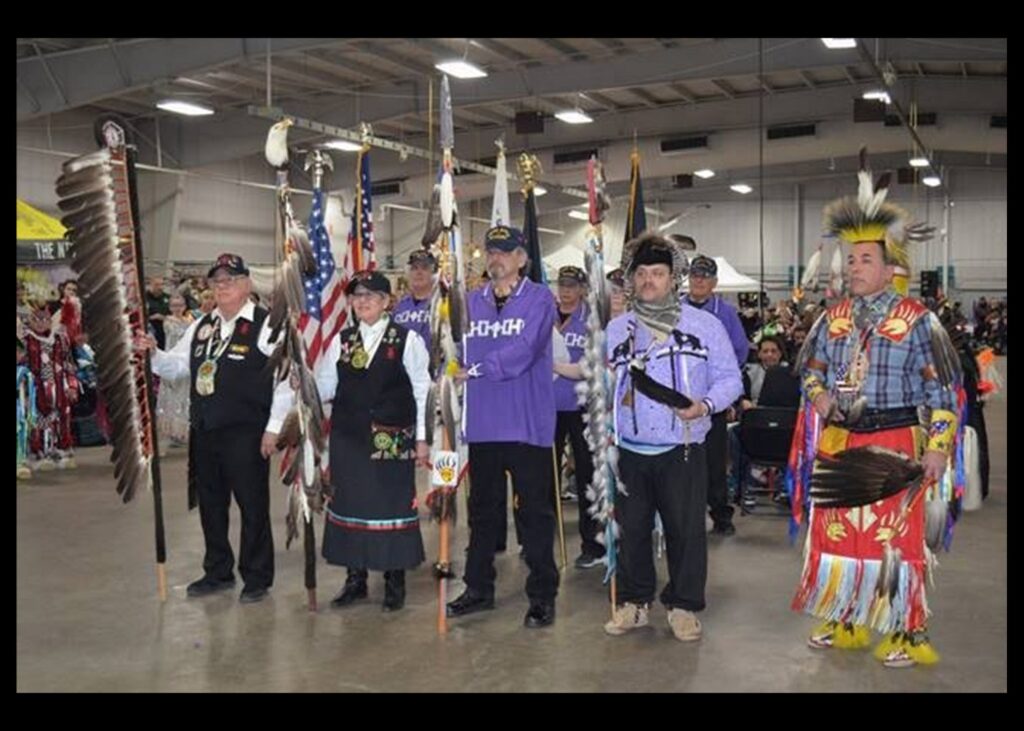 This story came from a partnership between StoryCorps and Wisconsin Public Radio with the mission to preserve the stories of veterans and their families. Thiry-eight conversations were recorded and preserved from August 24-September 4, 2020. Some will be airing on WPR’s “Wisconsin Life” throughout 2021.