Like her father before her, Captain Alice Bechtol joined the U.S. Army as a family tradition. Growing up in a military family helped make that decision pretty easy. She currently serves as a logistician, who ensures that equipment and people are where they need to be exactly when they need to be there. She spoke with her father, retired Lieutenant Colonel John Bechtol of Middleton, Wisconsin about the differences in their experiences and the tradition of serving as a family.

The Bechtols share their experiences as part of StoryCorps’ Military Voices Initiative, which is made possible by the Corporation for Public Broadcasting.

(Editor’s note: This interview has been edited for brevity and clarity.)

Alice Bechtol: My name is Alice Bechtol, I am 30 years old. I am currently in Washington, D.C. and I am doing an interview with my father, John Bechtol.

John Bechtol: Hi, I am 54 years old and I’m located in Middleton, Wisconsin. I enlisted in the National Guard the summer right after high school, started college and then I went on active duty right after graduation. Spent 22 years on active duty in the Army as a field artillery officer.

AB: I joined the military through Army ROTC at University of Wisconsin. Upon graduation, commissioned as a second lieutenant in the Ordnance Corps. Later, when I became a captain, I transitioned to the logistics branch. So I’ve been in the military for over eight years.

JB: When I first joined, it was a different animal back during the Cold War, we were facing the Soviet Union. The Army was largely an unforgiving place. I mean, in my particular branch, if you made a mistake in computing firing data or something like that, you were done. How would you compare that to the atmosphere you found when you went on active duty?

AB: As a second lieutenant, I think you’re just kind of scared and nervous. I want to do right by everything. But as a logistician, though, it is very different. It was OK to make mistakes, but you needed to learn from them. And it was how you reacted to those mistakes which kind of defined you as a soldier or as a leader in the Army.

JB: I was really impressed that you chose that particular field to go into. 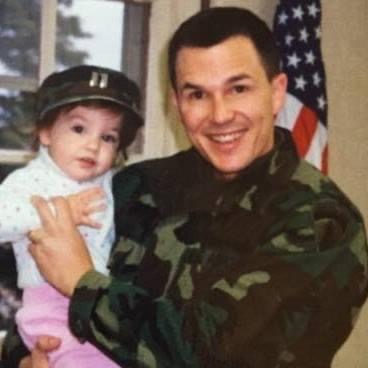 AB: I think that’s funny you say that because I feel like my whole life has been prepping to be a logistician, being your kid and being an Army brat. There is so much change that we have to encounter. I mean, whether it’s making sure that I’m prepped for that next stage of our life as a family or whether it’s balancing between soccer practices, school, all the extracurricular activities. Just growing up in that kind of fast-paced but unique family life, I’ve always felt like it’s taught me to really think about what I need and not take anything for granted which might not be available to me later. So I think as a logistician, bringing that back to the Army, I’m always thinking about what the other person might need because I want to be able to provide it for them so that they don’t have to go back and try to get something else.

I’m very proud that you chose to go into the service. On my father’s side, my dad was in the Marine Corps in World War II. His dad fought in the Spanish-American War in 1901. Your mom’s father was in the Air Force. So there’s a tradition there, not necessarily of career people. I was kind of the first career person. I don’t know if you plan to do a full 20 years, and that’s completely up to you, but I think you’ve done great in the service. And Mom and I are very proud to have our Blue Star up in the window.

AB: Aww thanks, Dad. Yeah, it’s kind of surreal with having the lineage that we do in our family. I don’t know if it’s anything that we’ve ever — I don’t think — the calling, I think it’s more just the motivation to give back. I feel like that’s just kind of the incentive going all the way back or just something that we’ve always just kept in our family for hundreds of years. And then, however they met between your side and mom’s side, to be able to give back and think of the larger picture and what’s good for all. Being able to talk about that is pretty amazing. 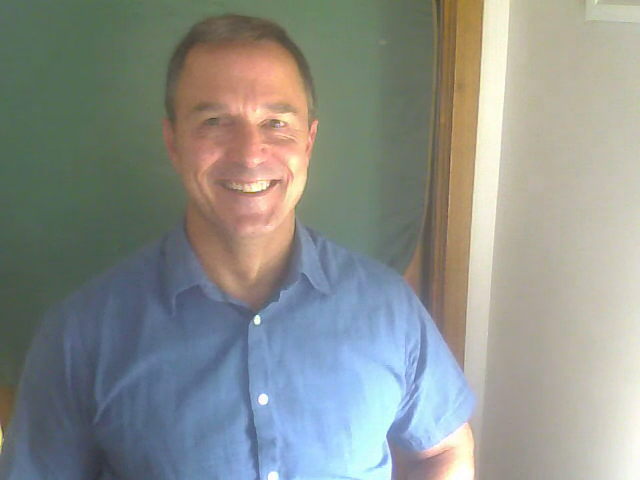 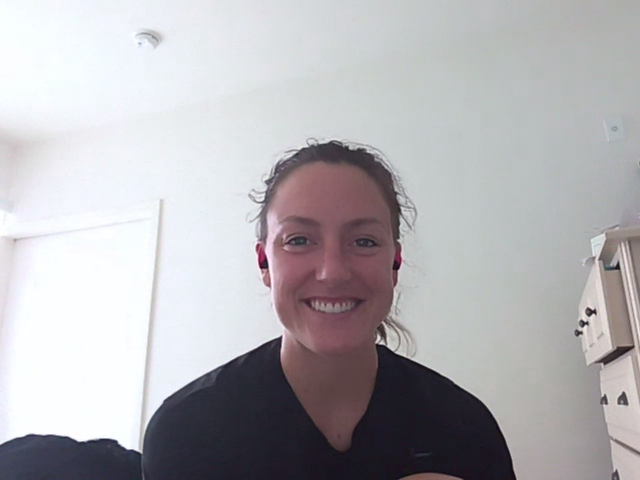