‘I’m Glad We Made It Through’: Vietnam Veterans Look Back On Service Together

Everett "Doc" Wood (l) in Vietnam and Jim Blankenheim (r) at Phu Loc 6 where they were about to move their battalion to Phu Bai Combat Base during Mardi Gras in February 1968. (Photos courtesy of Everett Wood and Jim Blankenheim)

James Blankenheim of Madison, Wisconsin and Everett Wood of Vincennes, Indiana are friends who served together during the Vietnam War. Blankenheim enlisted in the U.S. Marine Corps and Wood was a member of the U.S. Navy. They have many shared experiences, including the realities of combat, the struggles of integration after returning home, and the excitement of forging one’s path in life.

Blankenheim and Wood shared their experiences as part of StoryCorps’ Military Voices Initiative, which is made possible by the Corporation for Public Broadcasting.

Editor’s note: Parts of this story describe battleground violence. This interview has been edited for brevity and clarity.

Jim Blankenheim: My name is Jim Blankenheim, 71 years old and I’m in Madison, Wisconsin. My partner here is a corpsman that was with me in Vietnam.

Everett Wood: My name is Everett T. Wood, my age is 73 and I’m in Vincennes, Indiana. The relationship to Jim is he was a forward observer with us and called in artillery airstrikes and tried to help us out during the bad times when we needed help.

So how did you get involved? Did you get drafted?

JB: No, I enlisted. My father, when I turned 18, made the comment that he thought that I’d never amount to s—. I said  “I’ll show you.” Not only would I join the military but I would join the toughest branch they had. That’s how I got in the Marine Corp. Also, I felt I needed to do my duty anyway, it’s run through our family.

How about you, Doc?

EW: Well, I got out of high school and didn’t know what I wanted to do in life. My parents didn’t have very much money and I didn’t want them to help me through school. I just wanted to be on my own and try to find my own direction so I joined the Navy. 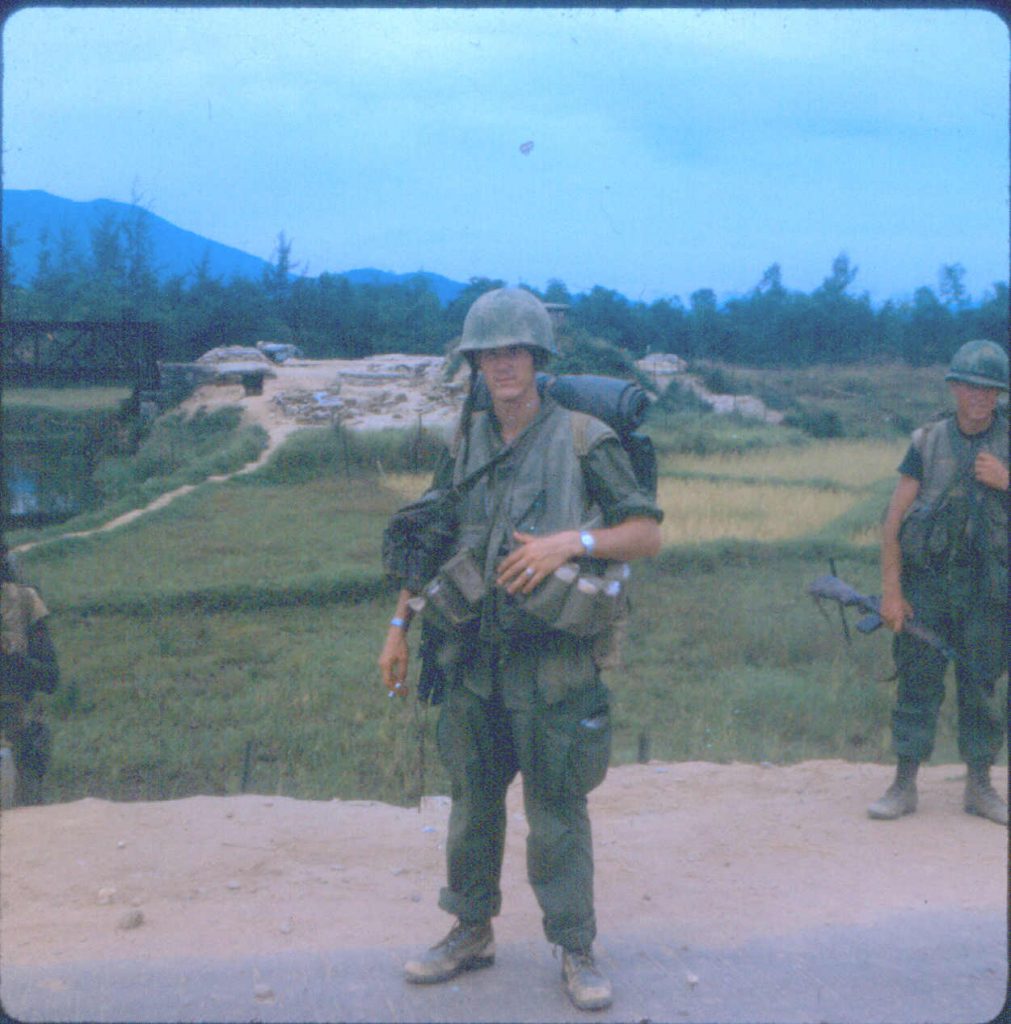 JB: Oh yeah. That was probably the bloodiest battle we saw.

EW: That was the worst I had ever gone through.

JB: There was, like, 80 of us. (We) walked up in the mountains on what they said was going to be a three-day patrol. What was it, 15 days later that we got out of there?

EW: Fifteen guys died up on that hill.

JB:  We had no place to put the bodies or the wounded so they all laid right in the middle of our mini perimeter. (Rob) Milligan was there, he got shot in the chest and the leg.

EW: Right. I patched him up.

JB:  He lasted four days before we could medivac him out. When he went out, I thought he was dead. I thought he would never make it. We went to a reunion in Ohio and he showed up there and I went “You’ve got to be kidding me! You’re alive!?”

EW: I didn’t even know! You know? Once they left, we put them on a helicopter…

EW: I mean, you don’t know if they are alive or dead. You never hear from them. So it’s tough.

JB: Did you write home?

EW: I wrote home when I could.

JB: I could not tell my mother what was going on over there. It would have killed her. I just said, “Well, you know what it was for us for a typical day.” That’s all I called it.

JB: You remember when we came home? The welcome home that we got?

EW: I don’t know. I mean, I had problems adjusting when I came back.

EW: I kissed the ground when I got home.

JB: Oh yeah, oh yeah. I came home and I walked in the door and my dad was totally unaware that I was even coming home. I walked in and he gave me this big hug. In my entire life, he never hugged me like that. I said to him, “You know, for every rotten thing you ever did to me, you paid for it today.”

EW: I was really happy to be back. After seeing all the stuff we went through, I’m glad we made it through that experience together.

EW: And after all these years, meeting each other again. 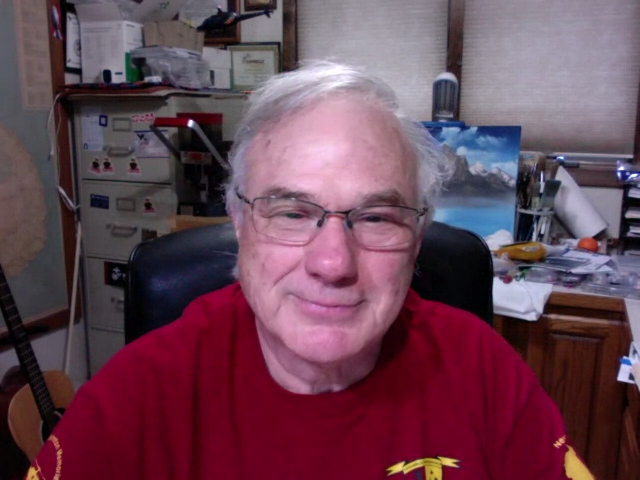 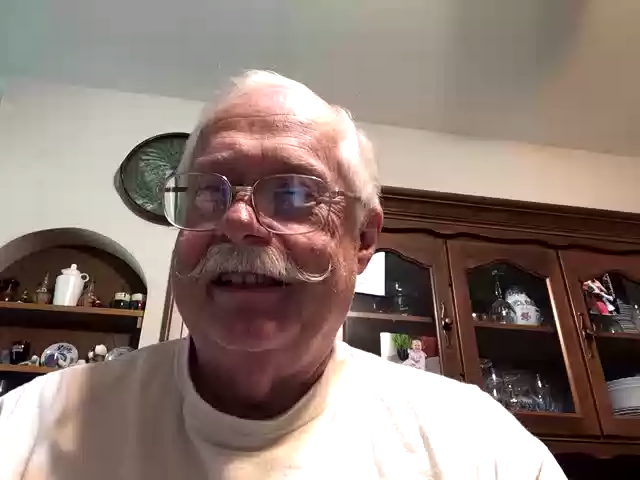 This story came from a partnership between StoryCorps and Wisconsin Public Radio with the mission to preserve the stories of veterans and their families. Thiry-eight conversations were recorded and preserved from August 24- September 4, 2020. Some will be airing on WPR’s “Wisconsin Life” throughout 2021.